The following 101, on making simple but delicious guacamole with lime or grapefruit, comes from HOMEGROWN’s flock tender, Jennifer, who is always happy to trade suggestions for ways to use avocados. 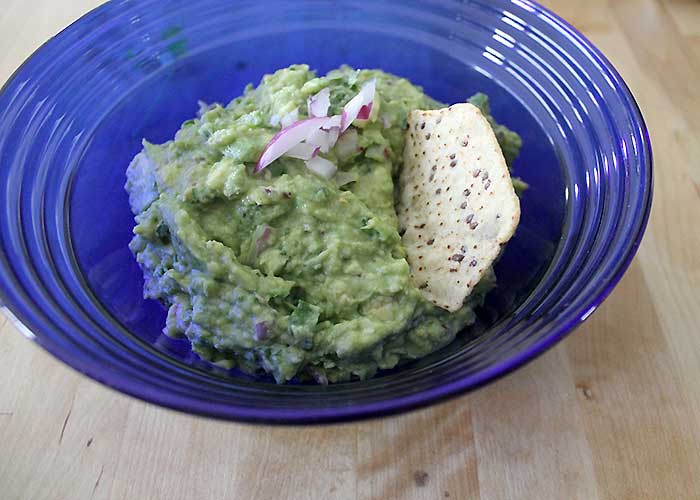 Guacamole involves three of my very favorite whole foods: avocado, cilantro, and lime. Except when it doesn’t.

The Kitchn recently published this post on how to make grapefruit guac—in other words, replacing the traditional lime juice with grapefruit in response to the current lime shortage. I’m ruthlessly adopting/adapting/reappropriating their recipe and sharing it below.

Slightly less shamelessly, I was inspired by that same post to get creative and try concocting grapefruit margaritas. Here’s an excerpt from that 101 that applies here, too:

At the time I’m writing this, there’s an international lime shortage, due in part (in the States, at least) to a colder than average winter in Florida and the ongoing drought in California. Limes, like most fresh produce, are especially sensitive to dramatic price fluctuations. A drastically reduced supply means more demand, and more demand means $1 limes at the market. For us nonfarmers, this is a good reminder that farmers' yields and livelihoods are inextricably tied to the weather.

Now, I’m certainly not advocating not buying limes. But I also like the chance to take a page from the HOMEGROWN playbook and remember that using what you’ve got on hand can yield serendipitous surprises. What I had this week was an abundance of grapefruit, thanks to my farm share, which swaps produce with out-of-state farms. (You can read more about why and how a Massachusetts farm offers a winter share at the bottom of this page.)

In my defense, I did make a couple of tweaks to the Kitchn’s recipe. And for the dubious and the risk-averse, this guac would be equally delicious using limes instead of grapefruit. But I have to say, I was pretty surprised by how good it was without them, and it kept beautifully in the fridge for 24 hours. It probably would have lasted even longer if it wasn’t so dang delicious. 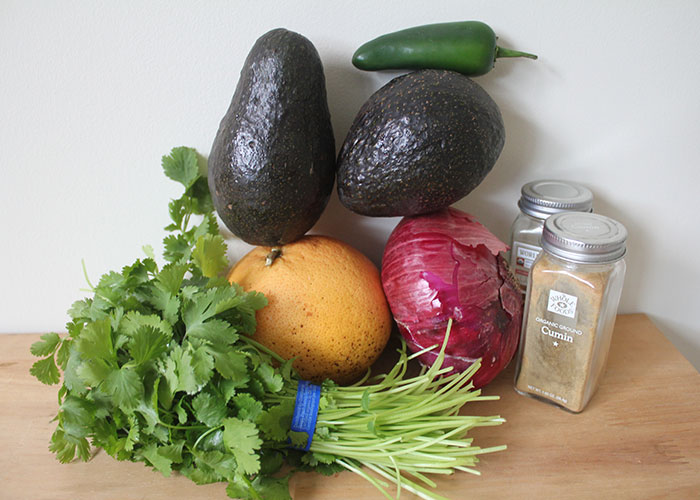 Serves 6 as an appetizer Cut the avocados in half. Peel off the skins and remove the pits. Lightly mash the avocados in a medium-sized bowl. Add the pepper, onion, cilantro, and spices, mashing a bit more to blend. Squeeze the grapefruit into the bowl. Fold to mix. Taste and adjust seasoning as desired. If you’re not digging in right away or if you don’t finish the bowl (and if either of those things happens, what’s wrong with you?), just lay a piece of plastic over the bowl, pressing it down onto the top of the guac. Yes, you’ll have a little bit of loss when you peel off the plastic, but the tradeoff is fresh, green guac—not that brown and sad stuff that will just get thrown out. 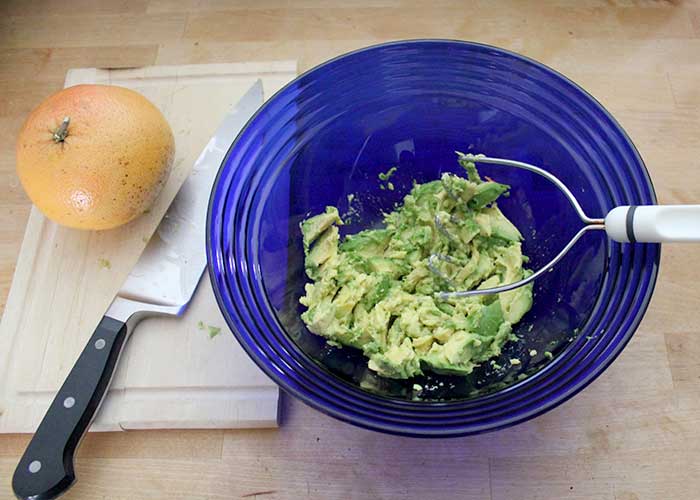 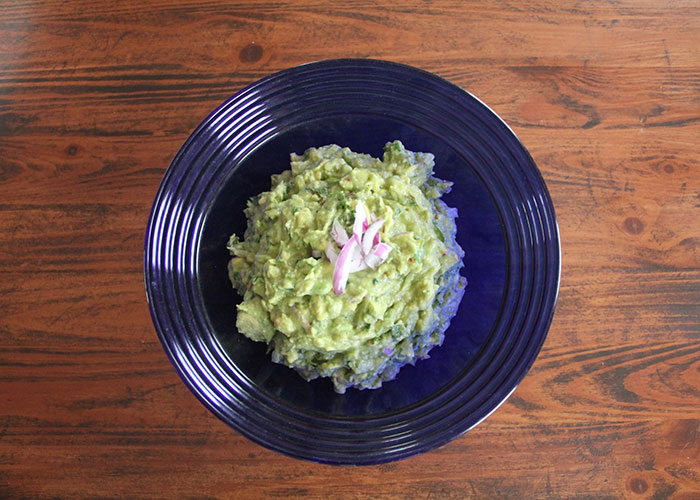 Got a guac secret you’re willing to share? Or a suggestion for what to do with the ’mole once you’ve made it? Post it below and keep the conversation rolling! You might also be interested in Rachel’s Homemade Tortillas 101 or 101s on tamales, horchata, and margaritas. You can always find more things to cook, preserve, plant, grow, make, craft, and mash in the HOMEGROWN 101 library.

I love, love, love guac! And - pardon me - what is wrong with licking that plastic (I bet you are talking Saran Wrap here) and not waisting a molecule of that nectar, aka Guacamole? My tricks: adding minced cornichons/capers/parsley/dill/basil/dried oregano/good mayo (Just mayo or Vegenaise). Bon appetit to all!