Is there any that knows how this works and have you tried it? I have read many articles on this method and want to try it. I have been saving newspaper and have save eight bales of straw for the top cover. I'm looking forward to Spring and all the planting that will get done.

I don't know what the no dig potato method your talking about is but I am doing some no dig potatos this year. I am planting mine in barrels. Cut holes in the sides of the barrels and stick your potatoes in. The plants will grow out the sides and out the top. When the plants die you are ready to dump your barrel over and harvest your potatoes.

I tried the lasagna method, and I tried the method where you cut the bottom of the bucket off. I used a five gallon bucket then put the seed potato's in and covered with some straw. I have since seen a method with chicken wire and using straw, I'm going to try a few this year, but the best way was to plant the seed potato directly into the soil. We had a bumper crop of Russet's potato's last year. Don't know anything about the barrel method, first I have heard of it. Two pictures of my Russet potato's from last year, we are still eating the ones we canned.  Ellen from Georgia 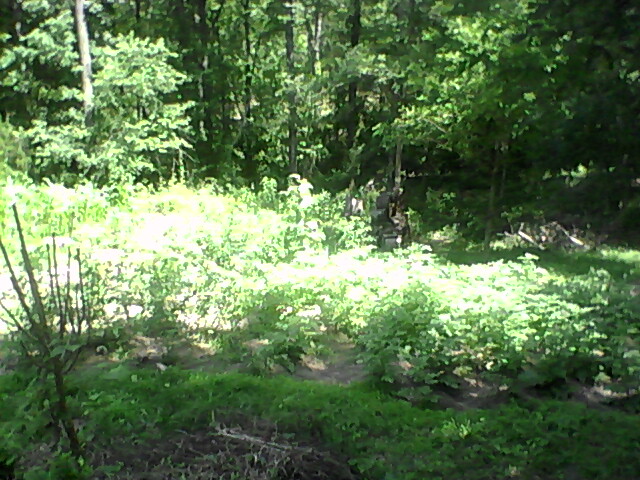 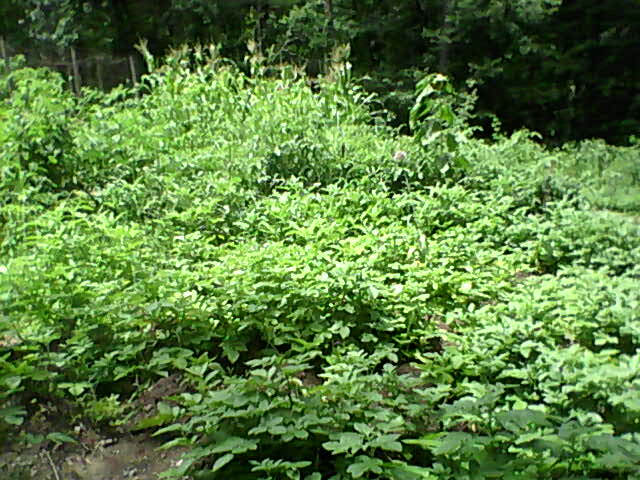