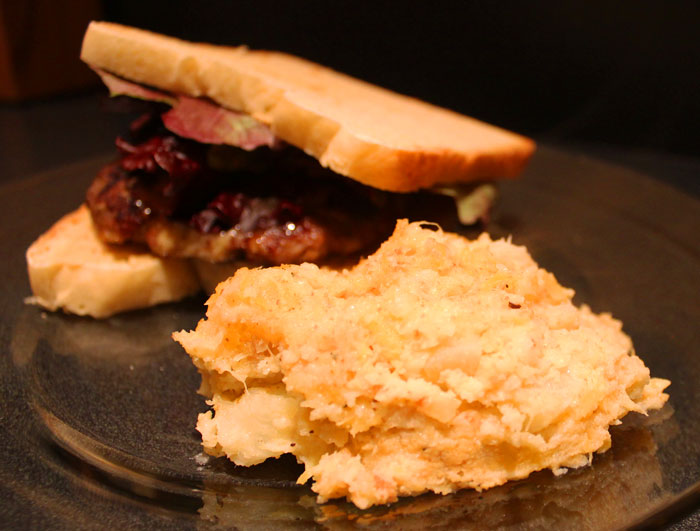 THIS WEEK’S RECIPE: TURNIP PUFF
Seems like turnips were on the brain this week: HOMEGROWN member Richard posted a photo of his tillable turnips (growing in a gorgeous high tunnel, to boot); another new member, Wizard, shared his recipe for sweet turnip pie; and I found myself with a pile of the stuff in my root drawer and a recipe for something called “turnip puff” in my inbox, courtesy of Red Fire Farm. Similar in texture to a soufflé or a corn pudding, this dish turned those dense, fibrous turnips into a cloud of earthy fluff. On night one, I ate it alongside a lamb burger, but I’ll gobble up the leftovers by themselves. You should, too! 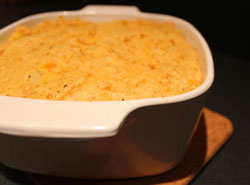 Oh, yum! What a genius use of a root veggie. I may try this with parsnips, too. Thanks!