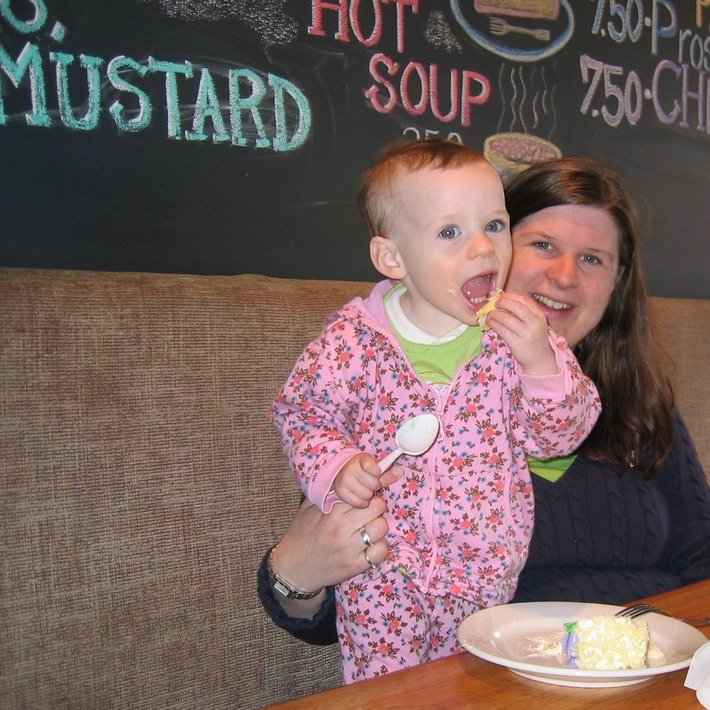 What kind of HOMEGROWN are you?
Earth Mama, Cube Farmer, Dirt Under My Fingernails City Slicker, Fill in the Blank

A bit about me:
I grew up in Canada near Menonite country. My parents took us to the health food store for a special treat and I remember being excited about fruit leather and sesame treats. My mom learned to cook by being in the kitchen and I learned from her.

I now cook with my kids. Live in the city. Grow herbs on the porch in the summer and belong to a CSA

Latest greatest meal cooked at home:
With all the colds in our house the 1/2 homemade Matzoh Ball soup is our latest hit.

My latest DIY project:
My live...

It has come to my attention that among other things this month, such as President Obama's inauguration, January is Oatmeal month. Growing up, my mother would often make oatmeal porridge in the winter. It was so delicious and warm. It's not that grey drippy stuff in those little packets that you shake, pour and add water to. That… Continue