Which is best, a vertical or horizontal compost tumbler? 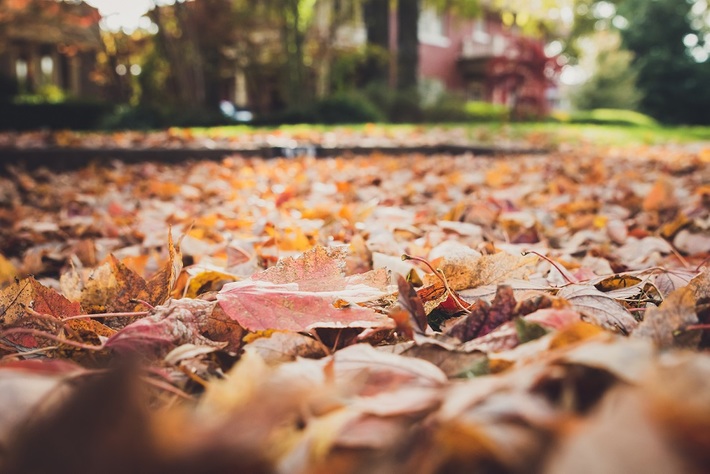 Photo by Kelly Ishmael from StockSnap

No serious gardener would be without compost. Compost is an essential ingredient in successful gardening as its use helps to build a good soil structure which in turn allows the soil to retain nutrients, moisture and air amongst other…

What could you actually make with Microgreens?

Microgreens seem to be making a bigger and bigger hit on the market around the world. This isn’t shocking at all. For the benefits that you get out of them it is honestly absurd to think that someone would pass on the opportunity to enhance their health and vitality.

A number of benefits have been obtained from microgreens, for…

Have you ever considered switching to a sustainable diet? Perhaps you don’t even know what it is. Let’s make it simple. Are you familiar with the effect of various foods on your organism? There’s a difference in our body’s reactions to hamburgers, on one hand, and salad on the other. Now, think about… While gardening, we believe, we are nurturing a garden but that’s actually not the truth. The truth is that gardening nurtures us. Greenery around us helps to keep us protected from the outside pollution and the toxic air which leads to many precarious diseases.…

Powering Your Farm with Green Energy

Coupled with green farming practices and energy conservation, individual farms can reduce their environmental footprint by supplementing their energy needs with renewable sources. Green energy potentials such as biomass, geothermal, hydroelectric, solar, and wind power aren’t only cost effective on the long run, but they help slow down (much disputed) global warming. With some smart investment and planning, you can cut back your farm’s dependence on fossil…

Faecal contamination of urban and peri-urban waterways is among the number one health issues in most developing countries. The problem is that in low- and middle-income areas, the population growth surpasses the rate at which wastewater and sludge processing systems are being implemented. Although the expansion of sewer systems and treatment facilities remains a top priority for municipal authorities, we are witnessing an appearance of small-scale and low-cost…

Getting started with growing

I had for a long time wanted to get involved and start growing some of my own foods, if nothing more it was something that was interesting and being able to create a piece of food from scratch as it were. Of course, there a few things you will need to get started and a few extras as well that I am using myself.

It may sound stupid but if…

Selecting your next garden tree

A nice homely feeling cannot be brought but it's often grown over the years of inhabitance by the family, whether it's the furniture, memories or even decor - it's all something that is made within a house, to make it your home. One must admit that the atmosphere within their house effects their daily living routines and thus creating a better lifestyle for you and your family.

When it comes to the garden, it's something that is often admired by yourself and onlookers but often…

What are you eating on Thanksgiving? 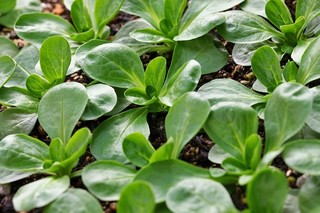 As far as I’m concerned, the longer I can grow and harvest my own food the better.  Last year I picked my last bowl of salad greens on December 14th .  My dinner that night was bittersweet…sweet because I was still eating something I grew but bitter because…

After spending a weekend at a friend’s farm last year, eating fresh produce that I helped harvest that same day, I pledged to do more to grow my own food. This took a back seat when I returned to my own home and make excuses for why this couldn’t work for me. Eventually, following a friend’s advice, I decided to start small. I planted potatoes and onions. Then carrots. Then cabbage. And then broad beans. Next, the chicken coop when up and we welcomed Mitzy and Norah to our family.…

Saving seeds from your garden bounty is like putting money away for a rainy day. Best of all, saving your own seeds is one of many ways to regain control of your family’s source of food.…

5 Ways To Make Your Home Sustainable, Economical and Eco-Friendly

Global warming has been a raging worldwide topic for decades now, as people from around the world are experiencing the consequences of air pollution and the exploitation of natural resources. High green gas emissions paired with unprecedented consumption of natural resources have not only set the world on a path of a natural catastrophe, but they have also greatly increased the average cost of living.

Witnessing the constant increase of…

Young & Green: Sabeha on Cooking and Learning to Adapt

You’re reading Young & Green, the group blog written by participants of GrowNYC’s Youthmarket. This network of urban farm stands is operated by…

I am new to the list and a Master Gardener but I need to let people know about a possible pest.

I am a Master Gardener and have learned from a Joshua Tree resident about a pest he has in a Joshua Tree. It is a warm and has been eating the pulp in his Joshua Tree.

Have you seen any? Hopefully I will have a picture the next few days.

Storage Secrets for Your Garden Shed

Having a beautiful garden is never easy; you may have the green thumb, but if you don’t dedicate a lot of time and effort into keeping it neat, it will only end up looking like a jungle. One of the reasons why people don’t like spending a lot of time in their garden is probably because their garden shed isn’t well-organized. If you spend fifteen minutes looking for your tools, you’ll lose all enthusiasm for gardening. This is one of the reasons why… 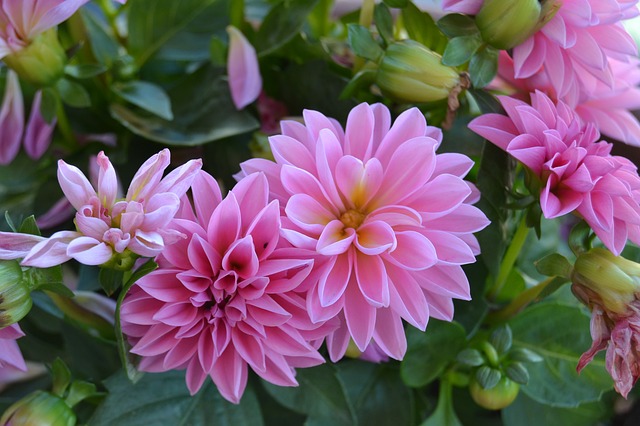 Having a garden nowadays is a true blessing. Many people live in small apartments, surrounded by the many items they own, without a glimpse of personal space for fun and rest. The people who live in the suburbs are practically blessed, because they have big houses with lots of space, a garage for their cars and a big back or front yard, where they can put a table, some…

New beginnings for the gardens start in February.
I invite in the excitement in the form of seeds and begin setting my strategy.
I begin to gradually bring it to life while I sit down for some garden talk with fellow seedaholics.

Young & Green: Naomi on Concord Grapes and Being Prepared

You’re reading Young & Green, the group blog written by participants of GrowNYC’s Youthmarket. This network of urban farm stands is operated by neighborhood youth, supplied by local farmers, and supplies communities throughout…