Season 3 - The Next Chapter

It has been a long time since I've added a post to this blog or even checked in on this page. As last season ended I believed that I would no longer be gardening our beautiful plot of land at Virgate Farm in Mt. Airy, Maryland. With a move to Baltimore and a new job I had put the garden behind me a blazed ahead as I always do. Last week I made a pit stop into my old stomping grounds at Cafe Nola to see some familiar faces and enjoy a delicious cup of Illy coffee. While I was there, I heard…

It's Official...We're Looking for Land

It's official. We're looking for land.

It's been unofficial for a while. Like the few years of dreaming in Portland, when I didn't quite know how the farm would fall into place. Then I met N in Boston, and we formed a shared vision for our farm while also acting superbly academic through two very-hard-to-sit-behind-a-desk years of grad school in Boston. Ick, Boston. There is only so much farming to be done in Boston, so we created an academic project allowing us to work with…

I didn't poop my pants

This is not the first time I have said this recently, but I haven't said it here. Raccoons scare the bejeezus out of me. I have nightmares about raccoons. I don't like going to the barn or near the trashcans after dark because I know they are just waiting for me. If you are one of the mistaken many who think they are furry, adorable, fish eating little bandits, or who felt sorry for the beasts in Where the Red Fern Grows, listen to… 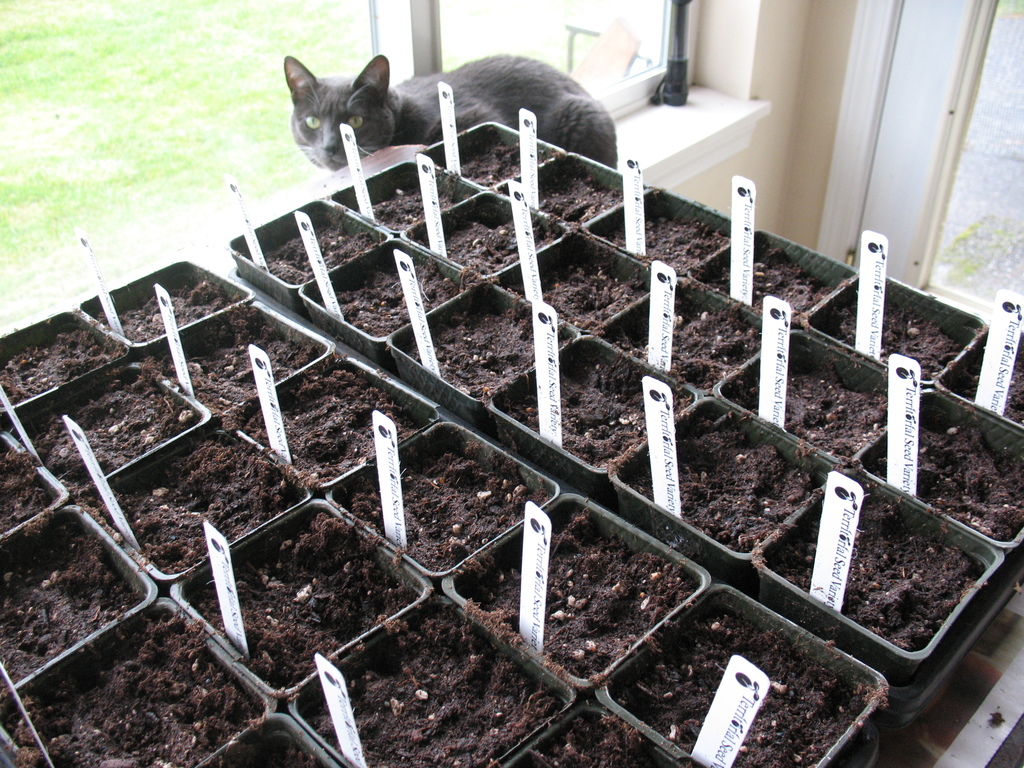 When we lived in Japan, the common greeting among the gardening/farming folk right before New Years was, "Did you plant your onions yet?" With all the stress of getting ready for New Years (much like Christmas in the western world), planting onions was just one more thing on my ever expanding To-Do list. I really didn't see the difference…

This is a true example of  not reading the "small print".  Applegate claims: "Changing the meat we eat"

Well when did SOY become natural?  Just saying'   They feed there chicks soy and use soy for the breading...Fyi people

Hectic Week Of Engagement With Issues:  The week, just concluding, turned out to be a full week of activity with a number of opportunities to communicate Farm Bureau policy to those who need to be aware of what Nevada farmers and ranchers think.  During the Feb. 21st public forum at the University of Nevada, Reno, (UNR) Nevada Farm Bureau and a number of Farm Bureau members joined a full-fledged turnout by…

We've reached the end of our quarter cow we bought back at the end of October 2010, with only a few bigger pieces left. Our last chuck roast was saved especially for this meal, which K loves making in homage to his German heritage. I enjoy eating it, the slight sourness of the meat mixing nicely with the sweetness of the red cabbage he makes as well.

With only the two of us to eat an entire…

Getting the growing room set up

Well, starting putting together a little more permanent growing area. It has 2 4 ft. fluorescent shop lights, a table, rack, and a small stand. I have to put together the bookshelf for my magazines and gardening books. Had a few problems, my tomato seedlings are not looking too great, the beans are doing awesome! I planted some sweet basil, some from seeds from one of my plants from last yr, some from a packet. So far, the seeds from home are sprouting, but the other ones aren't popping up…

I grow my own veggies so that I'm not poisoning myself or my family with gmo, chemical and pesticide laden produce.

I admit, growing an organic garden is not easy!  I have battled flea beetles, tomato hornworms, aphid infestations, powdery mildew and cut worms.  I've used organic pest control solutions that work and several that absolutely did not.  Below are a few recipes that have worked for…

I was looking for a way to store the tomatoes I had dried.  My instructions said stored at 60 degrees they would be best for 3 to 4 months.  I started  my search and found this process called oven canning.  Oven canning is a wonderful way to store grains, flour, cereal, dried beans and all the foods which are dehydrated.

I know you are thinking why should I can cereal?  In these times, there are lots of people stockpiling and this is a great way to be sure your investment…

Hi folks! My name is Dave, and I live in Central Texas. My wife and I are in the process of converting a spare bedroom into a indoor garden, with seed starting racks, and eventually, full grown plants in containers. We are looking at this as both a secure environment to grow food, as well as a great place to relax. I'm planning on putting up pics as the project continues, right now, there are just some seedlings growing under 4 Ft. flourescent shop lights, which are taking off great,…

Banana Cream Pie and Other Characters

This is Banana Cream Pie. He (or she) is the leader of one not-so-mean gang of Soay sheep, heritage pigs and piglets, ducks, geese and chicken running around this place. You see, as it turns out, if you work for a farmer and she thinks you are responsible, you'll get invited to do fun things like farm sit for other local farms. So, for the past week I have had the…

One of my favorite things to do, besides gardening, is cooking. I love it. I enjoy everything from the planning, the gathering, the preping, the cooking all the way down to the actual eating...lol. My Hubby and I enjoy trying new foods and we both enjoy coming up with our own recipes. We work well together in the kitchen, each of us contributing something to the meal. I am pretty sure that there are other out there that are like us and take great pleasure in cooking. So, I thought that I… A couple weeks ago, I received a tweet from Chez Us proclaiming that I'd won their cookbook giveaway. A couple days ago, Plenty arrived in the mail, and I'm enthralled.

Of the many vibrant…

We recently had the pleasure of hosting a visit to our small family farm.  Boone and Soni Holladay came to The Barry Farm to hang out with our family and ask some questions about starting to farm.  With notebook in hand Boone and I toured our pasture and talked shop and logistics.  We meet after a screening of The Greenhorns where we sat on the discusion panel after the movie.  They have a particular…

I spent a good bit of the last two days out in the backyard, prepping for planting. In short sleeves. It was gorgeous. The kind of weather that people who work outdoors know is the harbinger of…

Planning for the 2012 Long Island Small Farm Summit is well underway. We have two great keynote speakers this year: Will Allen of Growing Power and Chef Ann Cooper,, the "Renegade Lunch Lady."   It will take place at Hofstra University on Saturday, April 14th.

If you would like to volunteer to work at the event, or if you or your organization or business would like to be an exhibitor or vendor, please check out the website for more details.…

An Ode To The Casserole This less-than-wintry winter we’re having here in New England has got me thinking about how to fake winter – at least the indoors part – with warming, savory foods.  Part of the fun of winter is holing up inside, keeping cozy, and cooking a pot of something good. Casseroles are something good. Retro in style, usually creamy and easily portable (if one chose to leave…

I've always used a small splash of chlorine bleach in my dish washing water to keep everything germ free and the coffee cups white. Now I have reservations. I'm pretty sure I can't use that water for the garden. Does anyone have any input about this? I'm trying to eliminate toxic substances from our lives but it's beginning to look like a steep hill to climb.