I could use a little color in my life, my landscape right about now.  I've got 4 recipes using beets, ranging from a vegan appetizer to a fast salad for one to a CSA Cookoff-inspired Hot Pink Mess of a main dish. 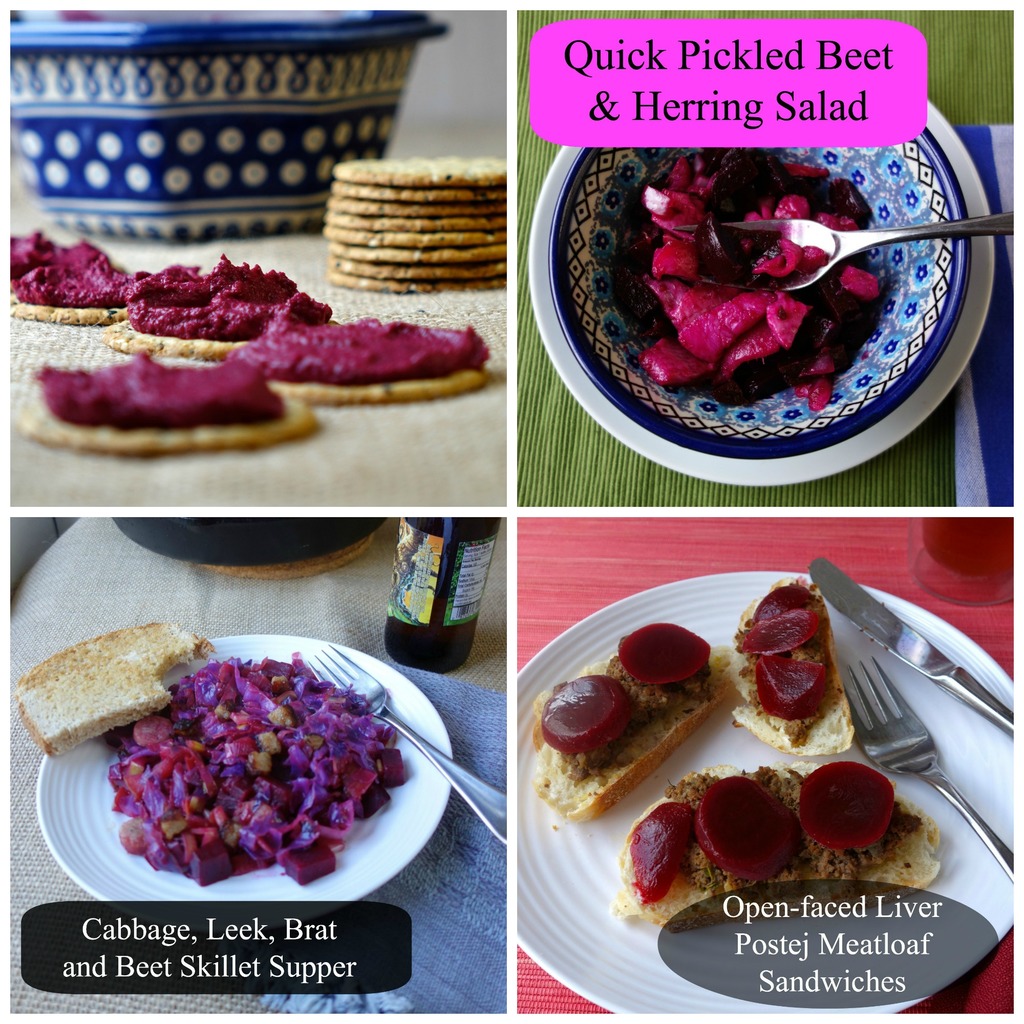 Get the details on Orange-Spiked…

Here is a recipe I use to make salt and vinegar kale chips. More healthier than fried potato chips and taste good even using kale that sat around for a while.

The garden plan called for:

Are you an "Extremist"? I prefer Rebel Gardener!

The time to sit idle is history.  Do you grow your own food?  Do you believe in making the world a better place for you and your family?  Do you have strong religious beliefs?  If you answered yes to any of these questions, the US…

I suppose it is time to catalog what seeds I have and see how they compare to the "garden plan" I assembled. And when the snow goes away and it has dried up some, it will be time to go rake off all the beds and make sure the plan to work around the sewer line will actually work.

Technically, I think I can plant lettuce now. I've heard of people sowing the seeds on top of snow...

Need a last-minute way to say, "I love you"? We've rounded up links to six homemade Valentine's treats involving that most delectable of ingredients, chocolate(!), courtesy of the HOMEGROWN flock: It's true Georgia and South Carolina are looking down the giving end of a double barrel storm shotgun with a very negative outcome predicted by the National Weather Service.  So, being the dedicated husband I am, I decided to make a nice grass finished braised beef brisket and root vegetables crock pot meal and stock base while marinating about 4 pounds of steak for jerky and steak sandwhiches.  I'll use about a cup of the crock pot stock to make tonights' french onion soup and some of the… 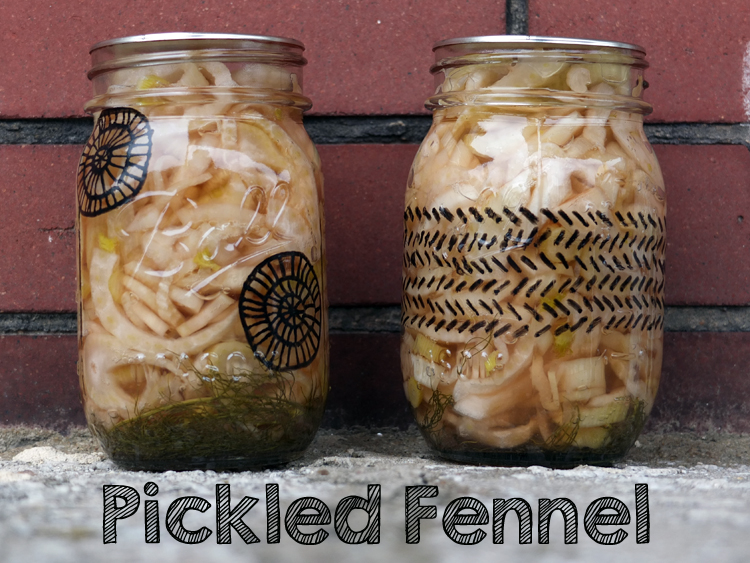 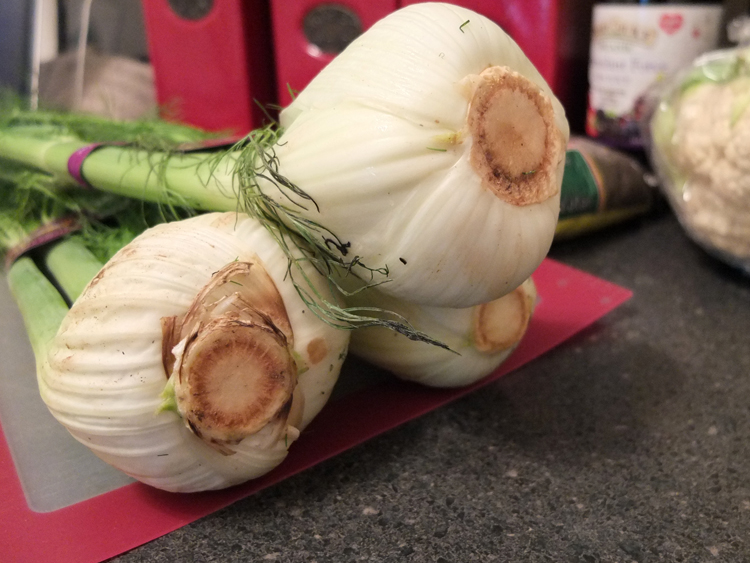 Originally shared @ Back to the Basics

Last year I offered a workshop for 10 Ways to Avoid Chemicals in Your Garden.   One of my absolute favorite options for non-toxic pest control is Diatomaceous Earth (DE).  It is so safe you can eat it. …

ok the sun oven did not work the day we planned it for. But it was not the ovens fault, I did not plan on the wind getting to high to keep the oven from blowing over. So the next bright day, my wife set it up with a pair of chicken breasts (Still Frozen!) and a couple of cups of Rice. approximately 3 hours later, we determined it was done, and it was brought inside for supper. Best we could tell, it should have been brought in at about 2 hours, we used slightly to…