Got my little raised bed postage stamp in

OK! Finally had a good day to put my raised bed in. It's not much, I dug out the area for it, lots of gravelly dirt, but everything seems to grow great in that area. I laid down some landscaping cloth and used those connect together solid flower bed borders to make the walls, then went to the garden center, got 6 bags of dirt, smoothed it out, and transplanted the jalepeno and ring of fire seedlings, plus two little tomato seedlings that I want to see if they will make it. I direct planted…

Using Seaweed in the Garden (part2)

Part 1 of Using Seaweed in the Garden was posted back in July 2011.  I thought it would be nice to go into more detail about the Why and the How of using seaweed as a natural fertilizer (and more).

Seaweed has many uses but I'm going to talk about using seaweed for Fertilizer, Mulch, Pest Control and Compost Activator.…

Free Recording on "Talking with the Plants"

Go on over and have a listen . . . and if you like what you here and want to delve deeper, there are still spaces available in my "Talking With the Plants" Course that runs from April 15 - September 15 --…

First veggies of the year!

Today I got to have a plate of Blue Lake bush beans that I started growing indoors in at the beginning of Feb. I moved the pots that I had em in outside, because the leaves are starting to look not so good, but the beans were very good! I have the dirt for my outside raised garden now, so i'm going to start my postage stamp garden during the rest of this week. I have a lot of very healthy pepper seedlings, and some jellybean tomatoes that look pretty good, but kind of leggy, so I hope they…

My Homemade, from scratch, so heavy ya need a crane, Lasagna Recipe. I guess I am a lot like my Grandparents in the fact that I don't know how to make "just a little" of something when I cook. Some foods are worse that others. For example, the picture you see here is homemade, from scratch, Lasagna. There has to be lots of people around to help eat it or the leftovers go into the freezer. I can't cook "just a little". It's not that I can't…

John from http://www.growingyourgreens.com/ goes on a field trip to the Orange County Great Park to share with you many different examples of how they are showing you can grow food at home. In this episode,…

The project is coming along nicely and right on track (a rare achievement here!).  Let's hope I haven't spoken too soon.

That said, there is one problem.....ME!  The spot is looking so good that my imagination is running away with me and I'm considering adding a covered seating area, a work/potting bench and a rain water gathering system (something relatively small scale but enough to water the plants occasionally)....and so the thoughts grow and my head is filled with possibilities.… 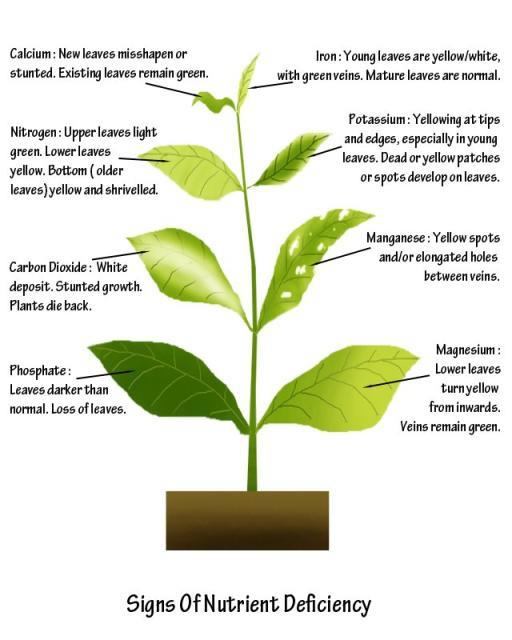 I was looking for a "healthy" version of rice pudding.  Initially all I found were recipes that substituted skim milk for whole milk or heavy cream.  Since my hubby and I completed our 21 day detox we have decided to severely limit our milk consumption. The recipe I finally settled on is vegan so no milk and no eggs (and LOW fat).…

Today is the Brattleboro Farmer's Market Jury Day.
"What is this?" you ask. It's the day where everyone who wants to take part in the market shows up with product to be judged by a very, how do I say, tightly... knit group of folks who run the show.
Its a little nerve wracking as these things have a reputation for being political and similar to Greek Rush week. As you may or may not know, I never rushed. Draw your own…
Continue

Out of chaos, will come order - DAY 1

Finally, the task has begun in earnest!  What a busy day.  The simplest of tasks can be complex here in my island home. No convenient middle man to call on the phone or place an on-line order to deliver sand, cement, aggregate and cinder blocks - that would be too easy.

So, a visit to the hot dusty quarry, where I stood a lone woman amongst the big burly truck drivers trying to place my meagre (compared to the truckers) order of aggregate, in the blazing sun with not a bit of shade to…

Hello, and welcome back to the Outlandish Dreams blog. I've got to say that un-outlandish dreams are okay, like dreaming for a dishwasher, but the bigger ones really get me going.…

Who is an urban farmer? Sneak peek video!

Why such extravagant raised beds?

A few people have very kindly offered other, cheaper solutions to my rather extravagant raised bed project.  I truly welcome and am grateful for all suggestions.

Unfortuantely, living in an area prone to hurricanes and resultant flash floods, combined with the fact that I am on a very steep slope with a good deal of land above me, this feels like a "needs must" project.

Although costly, the thought of all the hard work of growing organic vegetables, only to have them washed…

When I moved here a few years ago, I got involved with making sourdough breads.   What could possibly be better than fresh sourdough bread, piping hot from the oven, butter melting and steaming on the crusty crust right before "chomp" and "ahhhh"?

One day last summer, we had a cold night and…

Some times when something very small happens to me but brings a moment of enjoyment, satisfaction, fullfillment, then I personally want to make that moment last and the best way for me to do that is to write it down. Often these moments are over growing things so hey why not add a little to my homegrown page when that happens.

It happened just minutes ago. I was out watering my now successful vegetable patch and loving how an…

I've posted several "green cleaning" recipes and on The Chemical Revolution in my blog, CrunchyChelle in the past. Tonight I have one more to add. I did some searching on the web for some improved "shower scrub" recipes to clean my shower and tub and came across this one in the comments of a…

Today I read a quote that said "You don't have to go FAST, you just have to GO" which proved to be a very timely reminder (though for me, would be even better if the word "GO" was subbed with "START").

Everyone has their own motivation and ways of tackling issues; for me some things need to happen quickly otherwise I lose interest and momentum, while other projects can be maintained on a slow burn, providing I do at least one small thing a day towards the goal in…

Another Theory about Honeybee Deaths

I found another article this morning about Bee Deaths titled "Honeybee Death Linked to Corn Insecticide."  Today I will re-post the entire article.  There are many theories surrounding the major die-off of honeybee colonies or Colony Collapse Disorder (CCD).  I think researchers are on the right path. However, the article DOES NOT mention the statistics of GMO corn grown in the…