How to quickly identify organic, commercially grown and GE produce at the grocery store.

Since many of us are personal farmers and not always able to grow everything ourselves; some due to space constraints. I thought I'd share one quick way to spot organic produce in the store. Check out the price look-up number (PLU) that is on a sticker of each piece of produce. The International Federation for produce coding standardizes PLU codes for every grocery store in the country. Conventionally grown fruits and vegetables have a 4 digit code number beginning with a 3 or 4. Organically…

The fun begins Monday April 16th and runs through April 28th, and we guarantee you want in on this!

Over the 13-days,Organic Authority will  interview and feature farmers from across the nation, and chefs who cook their own farm-to-table eats. And to…

Make an Easy Valance from a Pair of Vintage Hankies

Here is a sweet and simple tutorial utilizing something you may already  have at home: a pair of vintage hankies.

Simply affix some elastic to the corner of each and hang from hooks decorated with vintage buttons.  …

Are Organic and Biodynamic Wines Worth It?

by Etty Lewensztain, Wine Expert for the Menuism Wine Blog

Joe Dressner, the revered wine importer and veritable poster child for the “natural wine” movement in the United States, passed away recently, bringing a wash of sadness over the wine world, but also inciting a flurry of pointed discussions centered around natural wine—including what that designation really means, and whether natural wines…

This past Friday Senator Mark Begich (D-AK) struck a mighty blow for those of us that want to know whats in our food. He offered an amendment to require labeling of genetically engineered fish that was passed by a voice vote in the Senate. In his speech he also notes that over 60 countries currently require labeling of GE Foods and that over 2,000 grocery stores across the U.S. including Whole Foods and Trader Joe's have committed to NOT SELL genetically engineered seafood.
To Thank…

In years past, I have started my seeds using those peat pellet kits you get at most home stores.  You know the ones that come with a tray and a clear plastic dome to simulate a green house?  They always start out nicely, however once they start, I never quite know what to do next.  Do I leave the dome on?  Where should I put them?  Should I transplant them into bigger pots?  What I have done in the past is leave the dome on longer than should be, and then once I take it off, just set…

This article is from HomeCures that work and is a great read for those who are just getting the NO GMO concept and what to understand more about this issue. 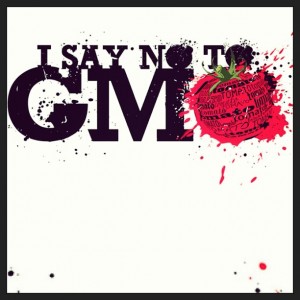 In the event that many of you are unaware; as of 10:54 a.m. EST on March 21, 2013 Congress passed the Continuing Resolution, HR 933 that contained the dangerous provision that strips the important concept of “judicial review” from our courts, caving to Monsanto.  The passage of Section 735 in this resolution strikes a major blow against America’s constitution, citizens, farmers and the environment that undermines our basic democratic rights in favor of continued corporate welfare and…

Strawberries and Sweaters and Slugs, Oh No.

My newest post, please stop by and visit. Comments and suggestions are very welcome!

Home Canned Hamburger Mix and A Recipe for Pizza Bread!

If you are looking to stock your pantry with convenience food that you've canned yourself consider this recipe for hamburger mix.  It can be used in a variety of ways: chili, sloppy joes, tacos, or as shown here for pizza bread. …

As of yesterday, it's been a month since we moved to our 3 acre homestead, which we've dubbed "Lil Raisin Acres", so named for the tributary running out front called "Little Raisin River" (hardly a river, more like a ditch...). We've been EXTREMELY busy.

Firstly, we had to paint the kitchen in order to have our cabinets and appliances installed. The former owners, who'd been foreclosed on, had removed every stitch of anything other than floor from the kitchen, including the plumbing…

How to Make Granola in the Crockpot

One of the best things I ever learned was making granola in the crockpot. You know why? Because in the oven, I always burned it--never failed. Oh, you can still burn it in the crockpot, but it's not as easy. Probably because it's a much lower temperature for a longer period of time. Since I've learned to do this, I've never tried it…

This chutney may be used on fish, sandwiches, potato patties and to…

Five months ago I wrote about welcoming my son into this world and now, sadly, I will write about a great person leaving.

I have always had an alternative philosophy regarding education and children. I waited to find the perfect fit to start my teaching career. My first school was a great place and I was confident in my stance on Progressive Education. Over the years the school started to change, I started to change and by the end I was questioning my approach and my ability to… Continue

A Brief History of Season Extension 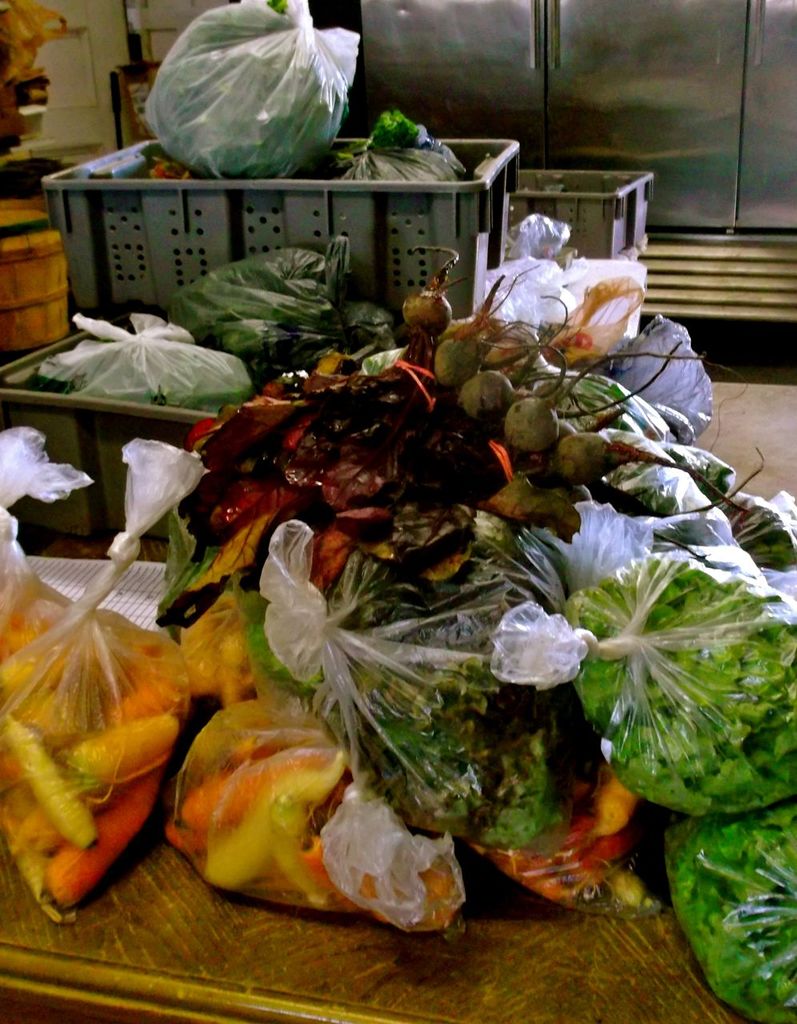 I read an article on the wonders of winter spinach in Illinois and the author of the article seems flabbergasted that one can grow anything in winter. Read this story…

Marketing Yourself and Overcoming Financial Obstacles When Farming, Zoe Bradbury of Valley Flora Farm, Langlois, OR

There are constant hurdles to overcome when you are growing your farm. Whether you are just starting out, or you have been farming for a while, there is always some sort of issue. The best thing you can do for yourself and your business is to stay positive, work things through, adapt, act, and survive. This farm podcast episode travels to Oregon to speak with a farmer about some of those obstacles and the clever ways she has found to overcome them.

First Sugaring Here On the Farm 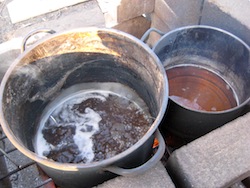 It's been a very busy two weeks in our first maple sugaring season here on the farm. We have 8 trees tapped–all in the yard, so we don't have to trek that far–using the old-fashioned bucket approach, and have processed 90+ gallons of sap into just over 2 gallons of syrup.  Two of the trees have had great runs so far (the aptly named Gusher and Sappy, and yes, they all have…

4 Innovative Uses For Solar Energy Around The House

Most homeowners want to reduce their home’s energy consumption. Many are motivated to help the environment, to save money on electric bills, or both. No matter the motivation behind the goal, those of us who desire a more energy-efficient home should consider the use of solar energy. The four innovations below represent the newest in solar energy technology and are a great way to reduce a home’s energy costs: