The Real Dirt On Peat Moss

Ken Druse guest blogs over at Garden Rant about what every gardener should know about peat moss -what it is, first of all, and that "it is environmentally bankrupt".

This weekend we removed the last of our grass, making way for more food. Grass represents things that I'm not into, not the least of which is mowing. Last year, an old Italian lady asked me, as I offered her herloom black cherry tomatos from my front yard, "Don't you have a back yard?" Now I can answer that with, "You should see how much food I can grow back there!"
The Urban Homestead… Continue

Just - please - leave the Miracle Grow out of it :) 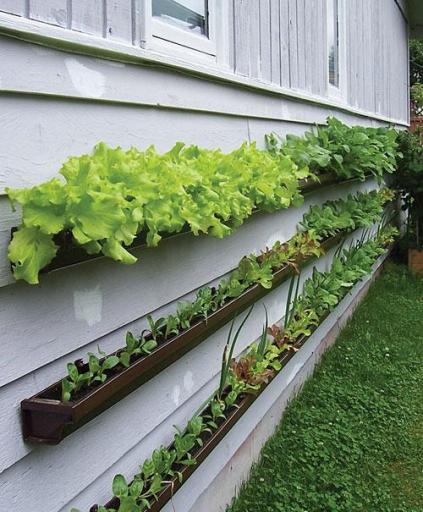 How Does Your Garden Grow?

The Future of Food Conference in Boston

Wow, lots of cool people and stuff going on

I’ve always found store-bought tomato cages to be utterly unsatisfactory. First of all, there’s the aspect of price. How a garden store can reasonably charge $6.99 for a piece of cheaply soldered metal that barely holds together is beyond me. (And of course one needs six to ten of them, since a gardener’s job is… Continue

Now is your chance to see a tiny house, feel a tiny house, be IN a tiny house. Sadly, he's not coming to my city (Boston) - maybe next year.
Jay Shafer is kind of the tiny house expert/guru, and he will be driving a tiny house from California to New York City this summer.… Continue

Three Chicks a Day - Blog of the day! 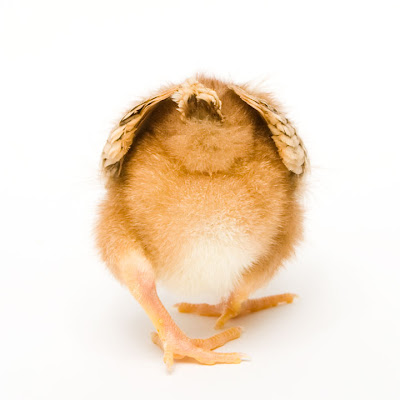 "Photos taken daily as they become my egg makers. And sometimes there's poop."

A new reason to love Austin! This is the first annual Austin Texas Funky Chicken Coop Tour. Coop owners open their homes to display their coops.

Check out the map to see the large number of participants - it's going to be hard to see them all!


The Garden Crusader Awards were created by Gardener's Supply in 2001 to honor individuals who are improving the world through gardening. These enthusiastic men and women are planting trees and flowers, growing food, creating new green spaces, and teaching their friends and neighbors… Continue

"Project Laundry List is making air-drying laundry acceptable and desirable as a simple and effective way to save energy."

Aside from the sheer pleasure of telling your friends, straight-faced, that you maintain your garden using something called a “chicken… Continue

Evidently, from the comments over there, Alton Brown should be credited for inspiring this .

Seeds and My Backyard

On Sunday, I realized that it was time to start my seeds indoors for the growing season. the last couple of years I have been sorely lacking in keeping on top of my plants. no actually just very busy and lazy about maintaining my plants in my backyard. Since I live in the city my backyard over the last couple of years has undergone major changes. first was the building of a two car garage, of which I was sorry two see two Colorado blue spruces go and a very old crab tree. The crab tree was… Continue

Down 2 Earth - 2nd Annual Expo in Boston this weekend!

Don't know if I'll make the wine and foodie event on Friday, although that sounds great, but… Continue

Now, to get a tiny house exhibit to come to Maker Faire...

A good reminder for finding good clean buckets for growing - or a monster batch of Kombucha!

Get project buckets for free! - More DIY How To… Continue