That's right, four little ducklings. And you are correct, that is a White Orpington chicken that's raising them!

A month or so ago, one of our White Orpington chickens got a little broody, which means she didn't want to get off her eggs. So we decided we might as well make use of it and get some fertilized duck eggs.

Four hatched successfully yesterday! In the morning when we fed the chickens one of the eggs had hatched, and by the time I…

It's the Thought That Counts

**cross-posted from my blog, Semi-Farmed Kind of Life**

Well folks, here are the new additions to our little happy corner of earth. I'm posting multiple pictures not only because I am incredibly proud to have them in my humble homestead, but to also go off on a brief political tangent. I don't do this too often, so I hope you'll forgive me. (At least I'm in good company~ my pal…

International Women’s Day just flew by! A global day to celebrate the economic, political and social achievements of women past, present and future. What better way to commemorate this occasion than to share some words from the amazing women farmers that I’ve had the privilege to meet and work with?…

Who turns their living room into a green house? 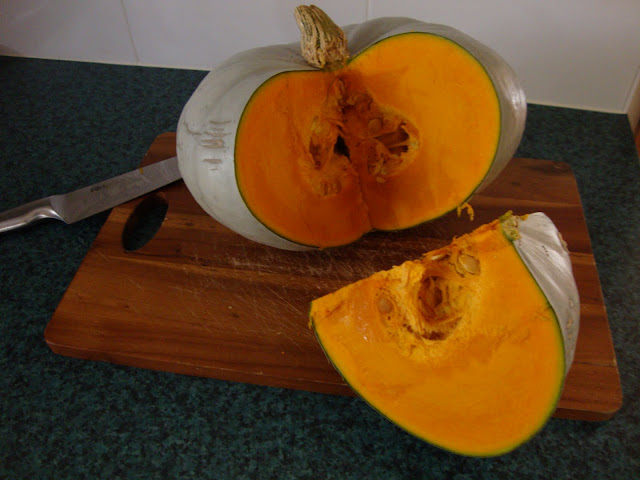 So, here I was with all these plans... plans to save the planet, plans to build an urban homestead, plans to be prepared for the future, plans to be resilient to what I believe will be a challenging future. (Of course, plans to be a great… Continue

From folding a fitted sheet to fit in the tightest of storage spots, to setting up a container garden that will thrive in your studio apartment, Kate Payne offers her foolproof tips, tricks, and tidbits for making your place your own in The Hip Girl’s Guide to Homemaking.  Kate, skilled in the art of decorating and dining on a budget, adds her own anecdotal advice to tried and true homemaking how-tos in this latest book, which hit the shelves on April… Continue

Alright, it's just wishful thinking that raspberries are in season here in Michigan. Even though they aren't really in season at the moment, by freezing summer treats like raspberries, you can enjoy them year round!

I'm kind of on a scone kick lately, and this …

Easter On The Farm: In Review & Today

A few years back, our local TV station did a 2 minute, human interest piece on us, regarding Easter and the giving of animals to children as Easter gifts.

The news gal's name, who did the piece, was Kaylin Karsin, of KSAX-TV. This particular piece was the first of two stories - the second was on 4-H. You get to see many of the critters on the farm. The interview featured Carol... with a few seconds of Madison, feeding a baby lamb. Madison was…

Blame It On the Rain

**cross posted from my blog, Semi-Farmed Kind of Life**

The last few weeks here, like the weather, have been dreary, stormy and tumultuous. Although there is plenty to be excited and hopeful about in terms of our home, yard and garden, the part of my life that helps me pay for these dreams of dirt and chickens has been a bit wacky. I'm trying to remain fairly zen about the whole experience and to practice… Can you help identify this bug?  It's not in my 'Handbook of Natural Insects and Disease Control'.
It looks like a ladybug, but I don't see any listed here with the same markings.  I also don't see a split down the back that would allow for wings - and they aren't… Continue

QUOTATION FROM FOWARDED MESSAGE BELOW: "In a letter to the Town of Blue Hill dated April 6, the Maine Department of Agriculture declared the Local Food and Community Self-Governance Ordinance to be illegal, citing it as a violation of the State's…
Continue

My recipe for red pepper marmalade


Red pepper marmalade is a delicious on beef or chicken or mixed with cream cheese.
It is really quick, easy…
Continue 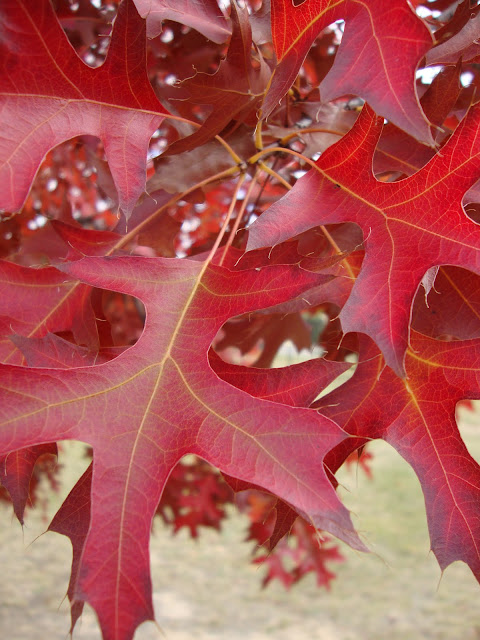 Ah, school holidays, love it! No rushing around in the mornings, we stay in our PJ's for a while, the kids play so well together, I am not chasing lost things at school, no notices and reminders coming home, a few… Continue

Am I Crazy? Maybe!

Am I Crazy? Maybe! I figure that this is a question that we have all asked ourselves (or been asked!) at some point. At this point, I think it is more entertaining to be crazy than to try and blend in with the "IN" crowd. I've never been one to be "Normal". After all, WHAT is normal these days???

My Husband, Keith, and I…

It's all about recognising my own capacity, really. I have been thinking, and reading, and pondering, and working out how to go from being worn-out-tired-unsettled-but-seeking-something... to back-on-track-doing-it-enjoying-it. I've been reading some good blog posts by Erica and… Continue

We Are Made of Dreams and Bones

**cross posted from my blog, Semi-Farmed Kind of Life**

It's done. Finally. On this cold and overcast Ohio day when winter drags on into infinity, I accomplished something with the garden. Nothing's been tilled or planted, but we've begun to move this little bit of earth one step closer to farm-dom. The gnarled arms of the apple trees are still bare under this dreary sky, but I'm dreaming of dirt beneath my…

What's an organic mom to do?

So we had 2 tick incidents this past week in our house.  The first was last Monday, my son had a very engorged, and very stuck tick on the back of his neck, just under the hairline.  I figured, it happens, pediatrician said watch for symptoms, but otherwise let's just do a blood test in 4 weeks to be sure no lyme, etc.  Okay, no biggie.  Then two days later, when I was…
Continue

I was wondering what everyone would say about items to stock up on for future food preservation.  I know the typical jars, lids etc but what about lemon juice and that kind of thing.  What do you use most when canning for freezing that I should stock up on now for when my harvest comes in.