We're looking for dog lovers who may want to set up a dog boarding facility on their farm (www.country-dogs.net). Critical areas
are within 100 miles of Boston, Charlotte, Atlanta, Orlando/St. Pete,
Dallas and SF.

It's a great way to supplement your farm with other revenue streams. 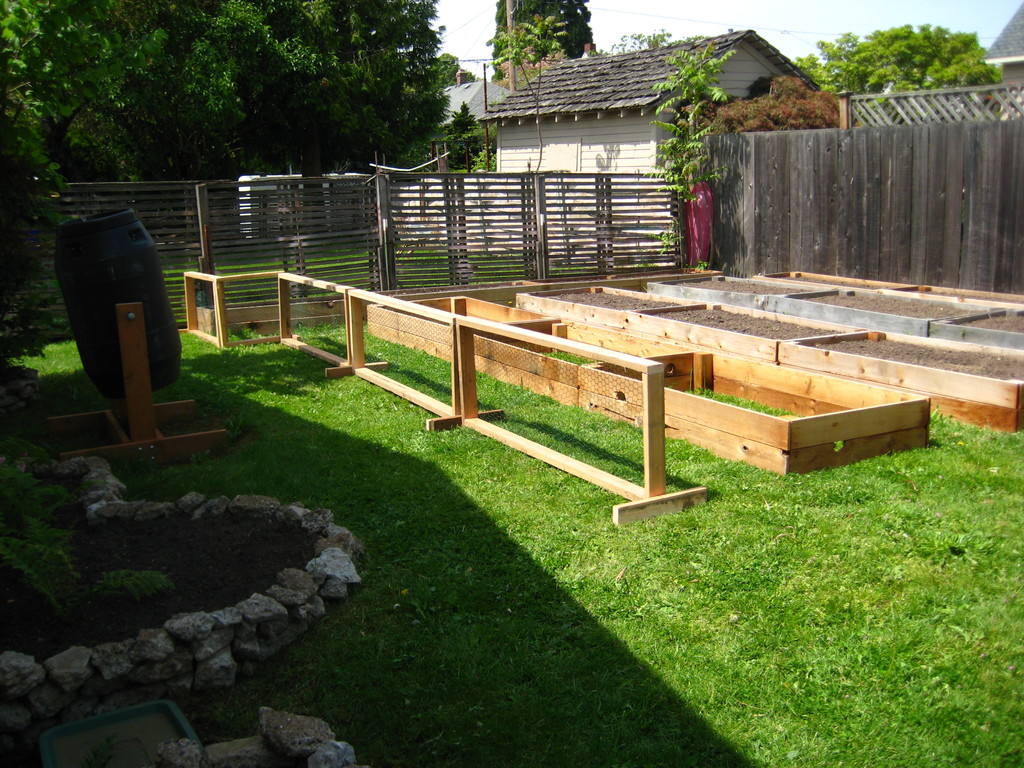 This is our first garden, and we like to refer to it as "The Test Farm"!
We say that since i've been a sad displaced farmer since my early 20's when i was "ruined" by having worked one spring/summer on an organic farm...since then i've never wanted to do anything else, and i've always (up until recently) been completely forlorn about it being something just-out-of-reach as though i'd only ever be able to have my own by winning the lottery or…
Continue

Ok - I seriously over planned my garden. I have 5 and a half raised beds (yes 1/2 - the other half will help roundout my growing compost pile) and I have all but 3/4 (half of one and a fourth of another) of them planted and I still have wwwwwaaaaaayyyyy more stuff to plant. :) I get the filling the rototiller is gonna be given a workout in the A.M.

I'm feeling a little overwhelmed but it's nothing like what I feel at the office. This is a good 'overwhelmed'. :) I have nice…

Almost done with the fencing outback,next onto the shed

Almost done with putting the fence up outback,all i have to do now is re-condition the land that is within the fence.I'm doing it all by hand too,no tractors or anything,just using a round-point shovel,a metal rake,and a garden hoe.After this is finished,it's onto the old chicken coop,it needs alot of work,but nothing is ever impossible.It needs two new walls-sheets of texture 1-11 plywood siding or just a regular sheet of plywood should work.But before this is even started,It needs to be… Continue 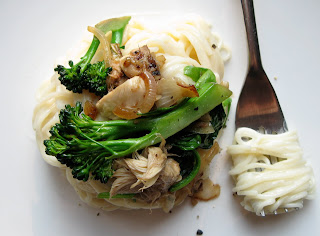 I guess it's hard to do it all. Broccoli and mushroom growing being part of it. We've got diversity in the garden, don't get me wrong, but broccoli just didn't make it into the ground this spring. Nor did we inoculate logs with spores. Fortunately someone else did. Yes, there are others out there to pick up the slack, thank goodness. I found them at farmer's market, standing… Continue 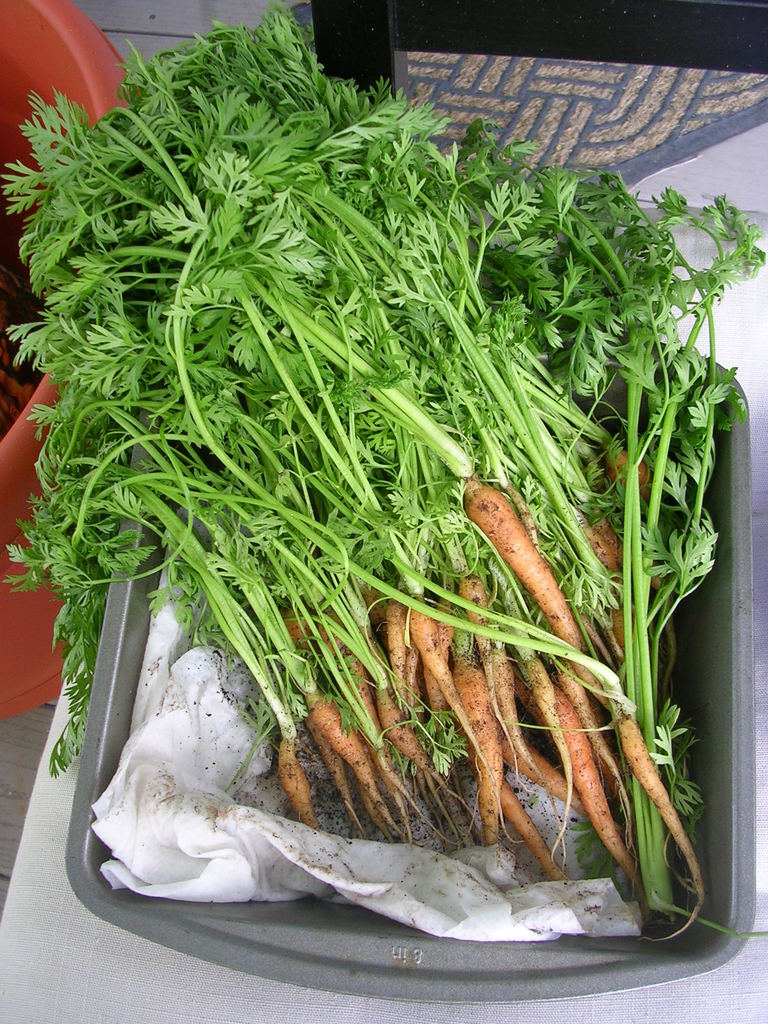 Do you eat carrot greens, tomato leaves, pumpkin leaves, or other typically ignored parts of the plant?

I posted about my recent experiment eating carrot greens here:…

I'm one of those people who got suckered by the Topsy Turvy ads on TV last summer. You can see it here in my ghetto gutter garden: 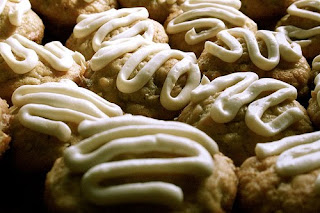 What a crazy week! My son turned four and we had three separate celebrations. One on his actual birthday, one at his school, and then a big party with family friends on the weekend (followed the next day by MY birthday)! It's been exhausting! I… Continue

What is your garden style?

One thing I love about community gardening is looking at the different style of everyone's garden plots!

There are plots with long strips of single crops, like this bed with only peas, potatoes, and onions: 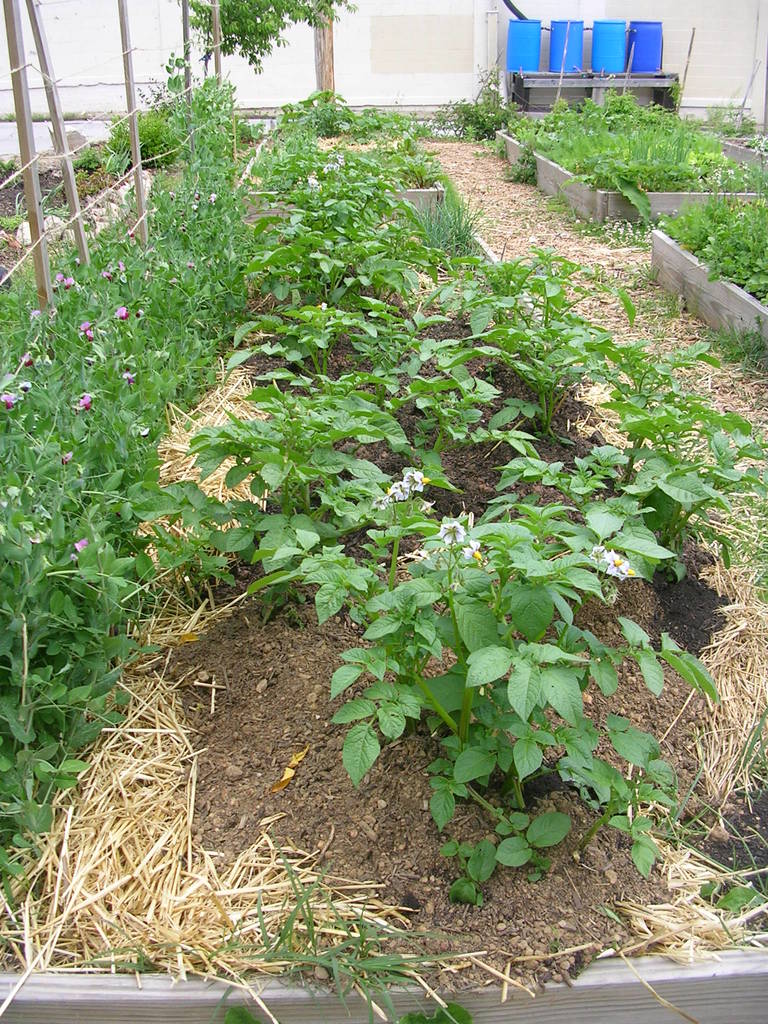 Or strictly salad and herb gardens:… 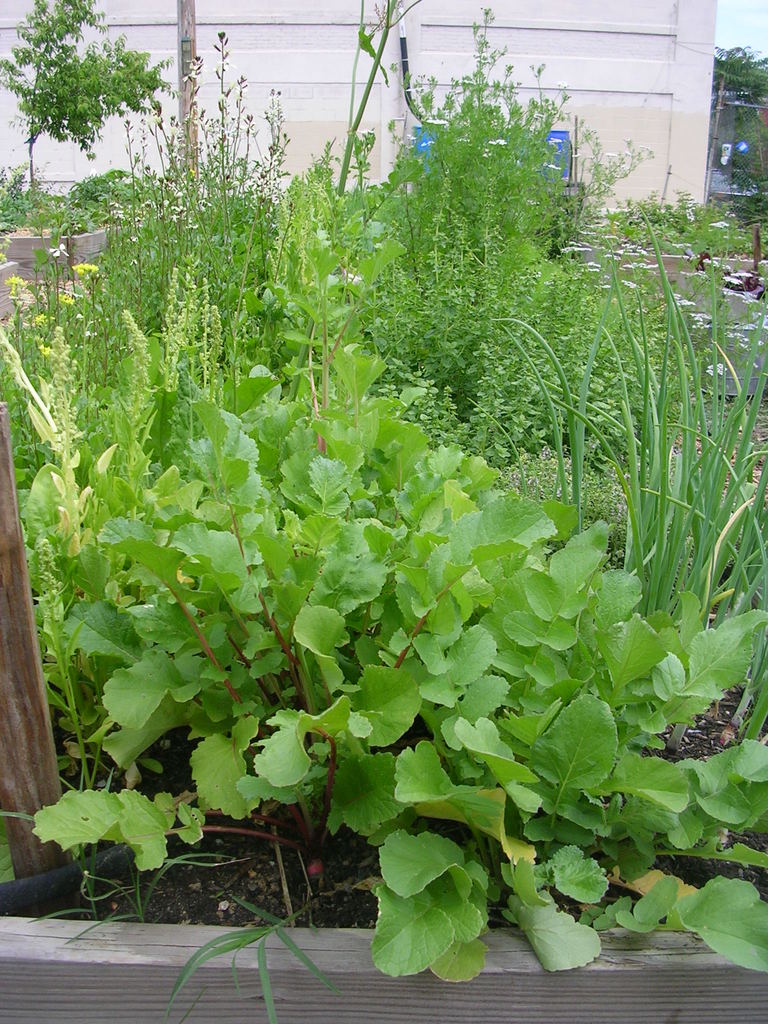 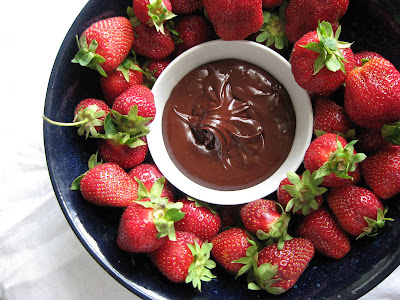 I will admit harboring a soft spot for elaborate things. I get fairly excited about embroidered linens, delicate tea sets, lace, hand hewn wood, and anything that obviously took skill and lots of time to create. On the flip side, simplicity is hard to trump. Raw oysters served on a bed…
Continue

May-niac... or Mayk up your mind. You see the theme.

Okay, right into it... May is crazy! The weather this month is stressing me out. May is behaving like a child and I'm totally calling 'time out.' Two days ago we were worried about losing our tomatoes (which we planted too early) to frost, and today it's 80, humid and we get hit by a series of thunderstorms. I think the most interesting thing is that I never really paid all that much attention to the weather patterns before... not like I do now anyway. Now, I have to know what's going on… Continue

I have lived in five major US cities. Memphis, where I live now, is the first BIG southern "city" that I have every lived in. I've noticed that food in Southern cities is generally more influenced by rural culinary traditions than in other region of the country. I recently read an article called "Southern Fried City" in a really great lifestyle magazine called Garden and Gun. It wasn't an article about Memphis or Atlanta..it was about Southern food invading New York… Continue

Spent this evening clearing up clutter for "Spring Cleaning". We rearranged Britt's bedroom and are raiding our storage areas in the house and shed for items to sell in the Community-Wide Yard Sale next weekend! We've got a bunch of clothes that can go, some extra computer and PS2 controllers, movies, books... It's amazing how much stuff I've acquired in the 9 years I've lived here!

On the frugalling front, I've not only given up my smokes, but I've also given up soda. This is…

I am so mad at myself I'd kick my own butt if I could! I had two dozen beautiful tomato seedlings and a dozen basil plants... Yeah, I'm down to about a 3rd of that thanks to what appears to be fertilizer burn caused by my stupidity... I put too much fish emulsion and not enough water apparently... They started wilting off a few hours after I used it. I mixed the amounts I normally put on plants in the middle of the growing season instead of for seedlings :(

Thankfully I can just go… Continue

The peas, lettuce and periennial herbs are growing right along, and we planted some broccoli, cauliflower, and sage starts as well as carrot seeds this past week. We're under a frost advisory overnight tonight, thankfully I've got varieties that can withstand light frost ;)

I will set out my seedlings we started in the house this coming weekend. The following we will be planting seeds and starts at my parent's place out in Hillsdale County. They sold their house here in the city and… Continue

The Gazette Covers Our Farm

Hey folks. Cafe Nola was covered in the Gazette again, this time they ran a full length article about what we're up to on the farm. It's a great article that you can check out here:

The Magical World of Kraut! 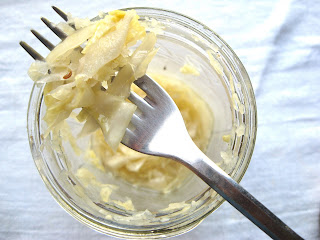 Trends can be a good thing when the right ones come along. Organic food is a fine example. The certified organic label has become so familiar after a few decades of riding the "popular wave", it's presence is like an old friend. The general public isn't stopping there. Seasonal eating, local food sourcing, and grass fed animal products are the new hot topics in food culture, even… Continue 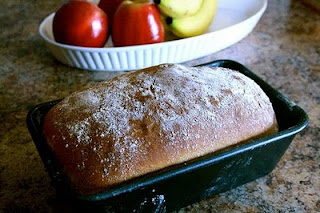 My new go-to recipe for sandwich bread. My little guy has been taking P&J's to preschool made with this delicious bread and he loves it! We've also enjoyed grilled cheese sandwiches on this bread and eggs on toast, yum. Adapted from… Continue 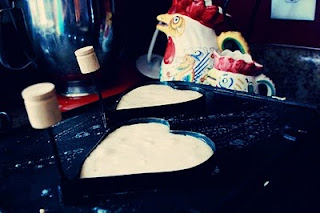 Yesterday morning my kids requested pancakes for breakfast. I was mixing together ingredients and decided I wanted to do something a little…
Continue 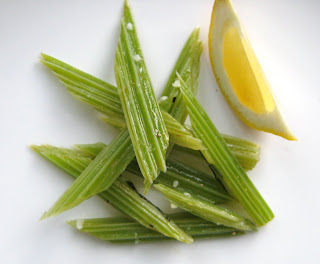 Originally, I grew this plant for it's magnificent bloom, reminiscent of the artichoke, with electric purple, needle like flowers that smell much like honey. The pollinators adore them. They seem to get fairly drunk stumbling around in the pollen heavy blooms.
Last spring I experimented with eating the stalk, like so many early Greeks and Romans.…
Continue