You’re reading Young & Green, the group blog written by participants of GrowNYC’s Youthmarket. This network of urban farm stands is operated by neighborhood youth, supplied by local farmers, and supplies communities throughout NYC with fresh fruits and…

You’re reading Young & Green, the group blog written by participants of GrowNYC’s Youthmarket. This network of urban farm stands is operated by neighborhood youth, supplied by local farmers, and supplies communities throughout NYC with fresh fruits and…

A Stop on the #Road2FarmAid…. Relive Farm Aid 30 This Sunday!

I am available for a flexible unique work trade educational experience (internship, apprenticeship, membership) in exchange for livable private space and longevity.

I am interested in engaging with healing arts spaces/healers/free skools/medicinal shops/free clinics and other styles of being, so please let me know if we are a fit for each other! I will love to schedule a phone call with you,…

8 Accessories You Should Always Keep In Your Bar

A home bar is that one corner of the home which can either be your own solitary nook or can mean your rise to becoming a social butterfly if you mean to entertain. A home bar gives you the freedom to entertain at your own whims and fantasies without having to splurge an exorbitant sum at the bar. It can also mean that you get to mix your own drinks, have your own conversation and do everything at your own pace.

Now, these days, almost all homes have a stylish plan and a layout. Many a…

Are Granite Worktops Worth The Investment?

Granite has been man’s favourite architectural stone for ages. Human civilizations across the world boast of some magnificent architectural marvels made of granite. In today’s modern era, the stone is equally popular as worktops and vanity tops. London households prefer granite as their kitchen worktops and for flooring, vanity tops and wall cladding. The number of granite worktops installed in homes and commercial buildings in London and elsewhere is higher than any other stone…

Natively constructed doughnuts are difficult to beat. Fill them with delectable cream, crisp organic product jam, or tart citrus curd—and, well, they get to be cushioned, delicate pads of immaculate paradise. Making a cluster may require a touch of exertion, yet the strides are straightforward and the outcomes are divine. What's more, keep in mind: when you make them yourself, you win the privilege to eat the same number of as you'd like.

Wondering what to get the gardener - foodie - eco activist - homesteader - homeschooler - teacher - adventurer in your life? We have something for just about everyone from beginner garden grow kits to sprouting kits and homesteader packs.
BONUS: We have a very special Promo Code for you!!!…
Continue

Green Tomatoes: Do Something With Them! 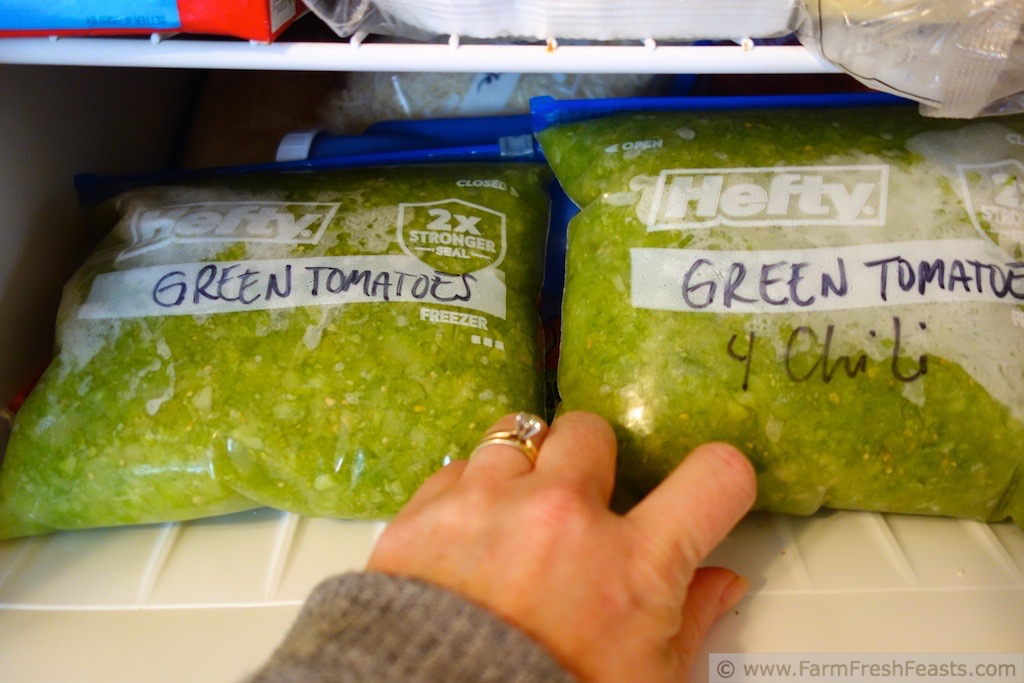 It pains me to see folks piling their spent tomato plants, laden with green tomatoes, at the curb for yard waste pick up. I'm glad to participate in this round up of 65 Recipes for Using and Preserving Green Tomatoes over on…

Producers! Consumers! Have you heard of Barn2Door? Want to try it out? 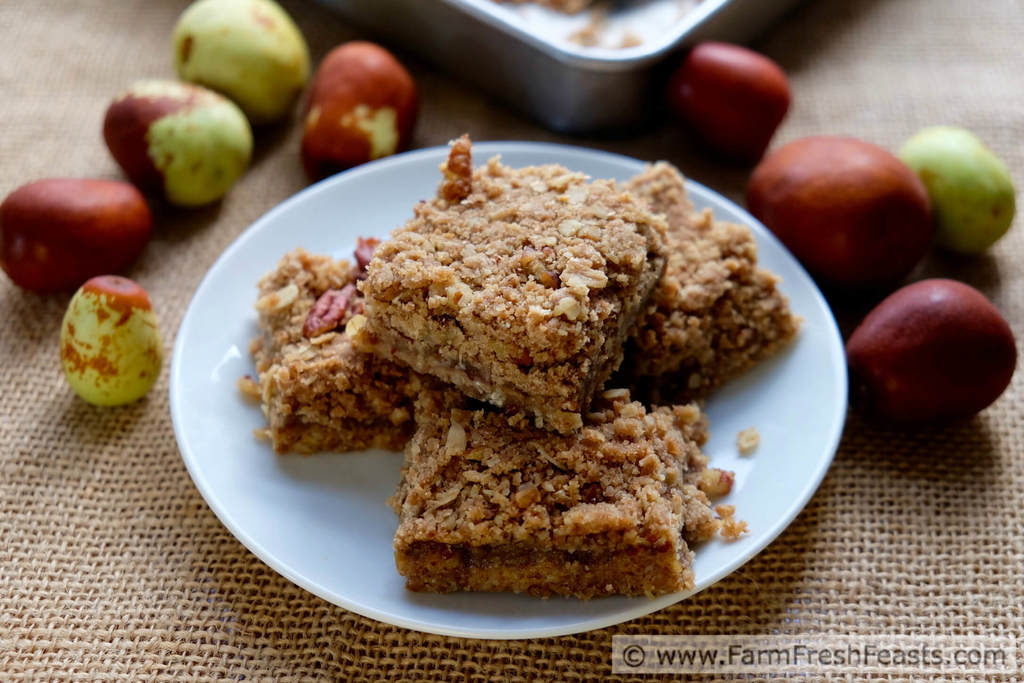 Disclosure: the folks at Barn2Door sent me a box of jujube fruits direct from Fairview Orchards in exchange for writing a post using the fruit and spreading the word about B2D. I've already fulfilled that obligation, and then some. This post is not part of that, it's… 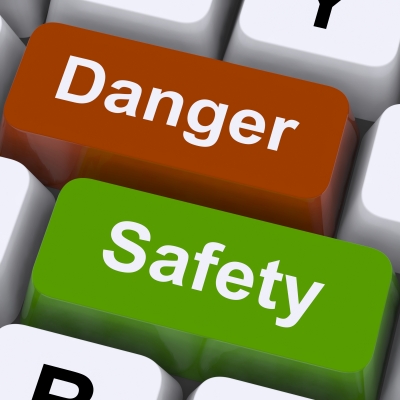 “Home environmental health risks and the pollution of indoor residential air are becoming increasingly recognized as sources of injury and exacerbation of illness, particularly in vulnerable populations such as pregnant women, infants, children, the elderly, and those living with a chronic medical condition or disability,” revealed a study on Home…

Are you Ready to plant Cool-Weather Crops?… 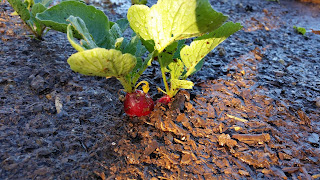 Are you Ready to plant your FALL Garden?… 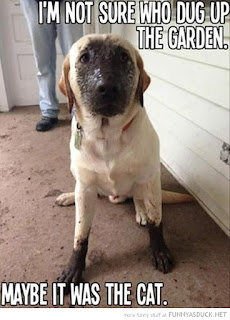 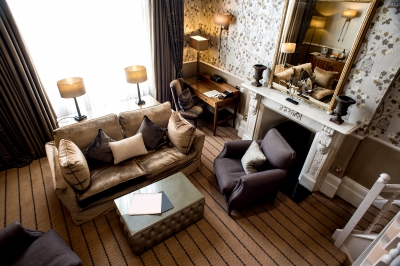 According to a recent news feature carried by The Indian Express, the average apartment size of a prominent Indian city like Mumbai has shrunk from 1,400 to 1,000 square feet, which is a decline of about 26.4%! In the Delhi-NCR belt, the fall registered was about 9% and, in Pune, it was about 7%! In a nutshell, most urban families today have to deal with a severe…

When I don't eat local grown on purpose.

I've spent the last 2 Saturdays going around to my favorite farmer's markets to amass enough tomatillos to put up some salsa verde. The other key ingredient, though, is decidedly not local to Ohio. It's the time of year when the smell of roasting chiles permeates the air when I walk down to the grocery store in my little town. For a few brief…

Pintos, orcas and tigers - oh my! 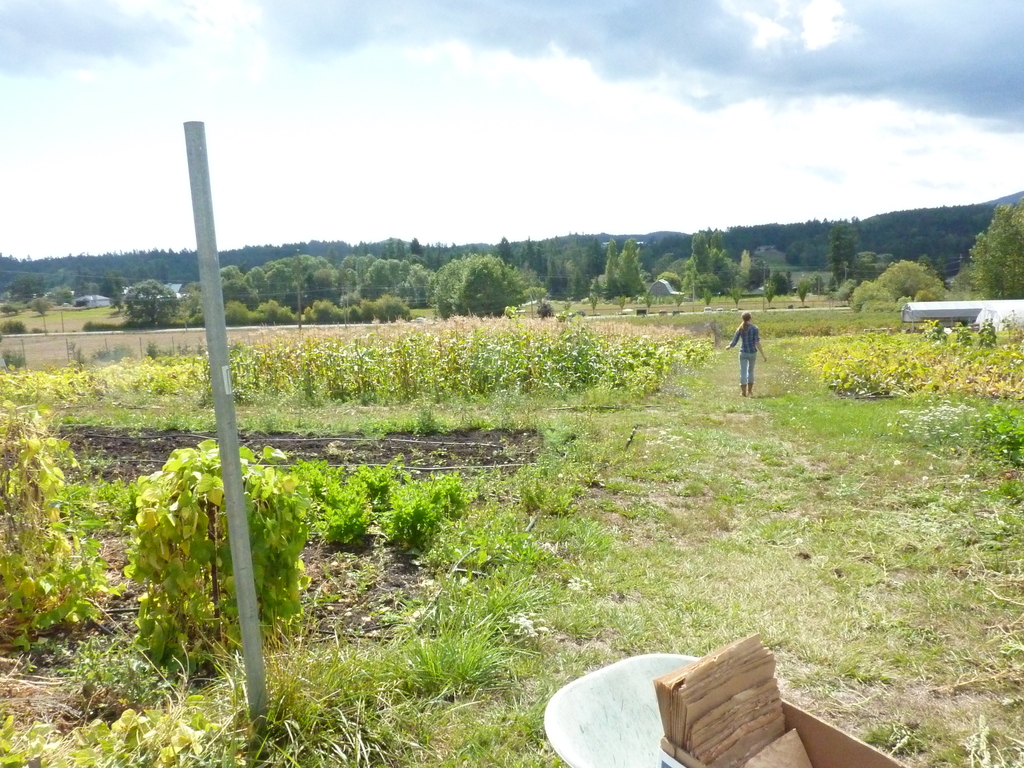 The view at Northbrook Farm

No I’m not adding to my home menagerie, these are all varieties of dried beans I volunteered to help harvest on the weekend (I’ve already harvested most of my own bean crop). The day was actually a seed saving workshop put on by the …

The correct way to can fruits and vegetables using the oven method is to :

2) Place the oven rack at its lowest level.

3) Place the lids only (not the screw rings) in boiling water to sterilize them.

4) Line a heavy-duty cookie sheet (strong enough to hold up to twelve quarts of product) with several layers of newspaper, SOAKED COMPLETELY through with hot water, and at least 1/4 inch of water on top.  This will keep…

Originally shared at Mary's Heirloom Seeds
I have somewhat of a crazy style of garden. I plant all over the place and mostly in raised beds. Companion planting is key within each garden beds.… Being a homeowner is about more than being able to purchase a house. It is about being able to pay all the dues that home brings as well as being able to make it into a habitable place. Now what all these factors have in common is that they require a substantial financial investments as well as a lot of work and effort. The first step towards improving all of these aspects lies in improving the energetic situation in your home. Here are some ideas of how to achieve this.…