I hope you are doing well and not letting the prolonged heat wave get to you. Stay cool. This week we are getting:

Tomato crises on the rise?

Seems that way for me at least... hardly a day goes by that I'm not getting an email, phone call, or facebook message about tomatoes.  They're not ripening, the blooms are fading, my leaves have spots, etc.

So in an effort to address everyone's questions at once.. (not that I don't love hearing from you all)

No, I do not have any ripe tomatoes yet, but that's here in zone 6a Connecticut.  On average here in the northeast things are running behind by a…

When I'm not busily try to make a go of this urban homesteading business, I occupy my time by working in the public library. This is a great compliment to my love of reading. Not that we actually have time to read in the public library (a seriously hilarious misconception about library work). But I am always finding great books to bring home and read, although I should be out picking pests off the corn instead. Meh.

Last night I finished Possum Living: How to Live Well…

I hope that everyone is staying cool and hydrated. Take a moment to check in on your neighbors as we continue to experience this excessive heat warning. Fortunately, long as the veggies receive irrigation, they are doing quite well in this heat. In this week’s share you will find:

I've been traveling in England for the last two weeks, and that means that I've had my fare share of Cotswold cheeses, cured meats and fish n chips. The minute the plane touched down on home soil, I knew it was time for some fresh veggies! Good thing my neighbor dropped off our Parker Farm CSA share last night:

It's over 100 degrees right now... might as well experiment with solar baking! 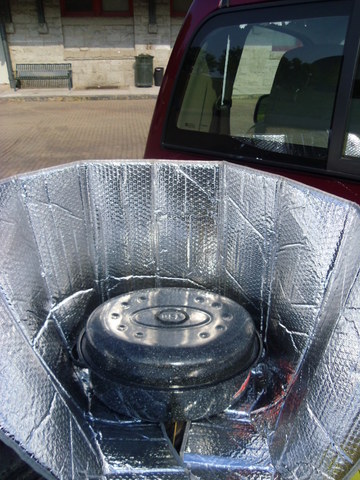 Do any of you have much experience with solar baking? Since it's so hot here in Baltimore today I figured I would finally try it! Trying to bake a loaf of bread right now... I'll check on it at 3 p.m. and see how it looks.

I parked my truck in the most open, sunny spot of the parking lot this morning and let the pan pre-heat from 9 to 11:30.  Then I…

In the summer months I spend a lot of time working in the yard from early in the morning till the sun sets and part of what keeps me going are the healthy sandwiches I love to eat for lunch.

Although I have several favorite fillings none would be complete without the home baked bread we make every week. Even if it’s a few days old and not as fluffy on the outside it’s still healthier than any of the standard grocery brands that are filled with emulsifiers,…

:: Remedies for the Gardening Blues :: (An Old but Hopefully Relevant Post from my Blog) 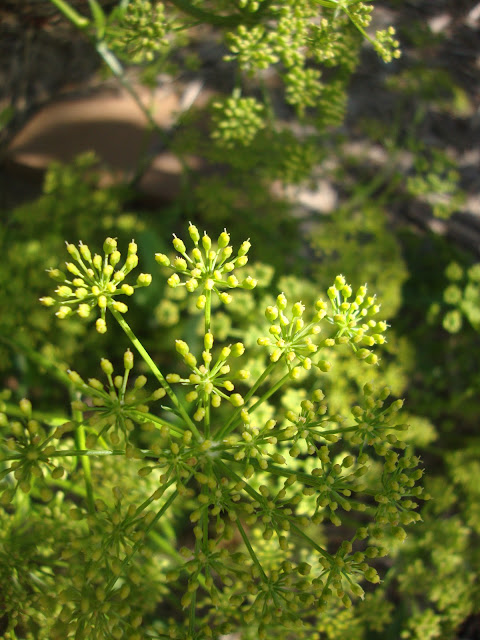 I was out in the garden the other day, as R and I were making the most of the 'holiday' time, but instead…
Continue

Below you’ll find some creative recipe ideas from Maude's Market Head Chef and CSA Member, Michelle Blodget. But first this is what you'll get in this week’s share: 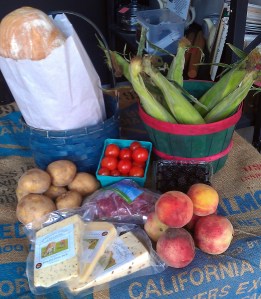 The eight-foot-high stalks topped with bright sunflowers caught my eye on my scenic drive along the highway in rural Morgan County, Tennessee. Then I noticed the sign telling me corn was for sale. I stopped to meet Louis Basler and his brother-in-law, Garland Heidel, who were selling sweet ambrosia corn from their family farms.  I paid five dollars for what I think was a rate of four ears of corn for a dollar.  Yet the the bag included a few extra ears.… I had never cooked with, and perhaps never tasted, a garlic scape before I joined a CSA with Kilpatrick Family Farm this year. I recently got garlic scapes in my CSA delivery two weeks in… Continue 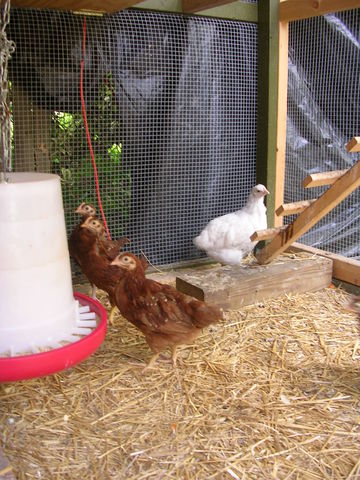 So on our Baltimore foodmakers discussion board, there was a conversation between several people who own city chickens. Some love their birds as pets, and have adopted them from shelters and feed the eggs to their dogs for feed supplements or to friends. Others view their birds as livestock and have no problem butchering a bird once it is finished laying, rather…

To circulate the air in our house on hotter days, we use a Honeywell commercial-grade fan. It has been in our service for about 4 years & each summer, we've had at least a couple weeks where it was pushed to its mechanical limits. About a week ago, the blades would no longer turn when switching the fan on. Instead, we'd hear an electrical hum of the motor trying to soldier through.

At that point, I assessed our options: 1 - consider it dead & purchase a replacement, 2 - take it… Continue

Several years ago my youngest son would admire his oldest brother who spent the evening lifting weights, doing push-ups, and basically anything to "buff up." When the baby would ask him how he got so strong the oldest would reply, "I eat eggs for breakfast every morning."

That was an understatement. Because he worked a physical job, and worked out at the gym and home, this young man could put away 1/2 dozen eggs, 1/2 pound of sausage, several slices of toast, and a quart of milk in…

What a surprise for me tonight when I dug up a potato after I had assumed my potato adventure this summer was a failure.

After battling Colorado Potato Beetle's back in April by picking them off and removing any leaves with eggs, I thought that I was doing pretty well.  The plants were flourishing.  Green, bushy and quite healthy looking.  However, not knowing very much about what to look for with potato plants, I started to notice the leaves getting spots all over them.  This was…

The Ladies Rule the Roost

A few months ago I wrote about my family's foray into the world of raising backyard chickens.  Our little balls of fluff have now grown into a flock of New Hampshire red hens, affectionately called "The Ladies".  Raised (mostly) in our home and now living outside, The Ladies still take to the porch each morning when we are leaving for the day, and wait for us to return in the afternoon, clucking merrily behind us as they…

The North Country Sustainability Center, Inc. based in Ashburnham, MA was officially notified that we have been granted our 501c3 non profit status by the IRS!  Now we can start raising the money to purchase the old riding stable and furniture factory to build our sustainability center.

Lots of people thing this project is about "greening" the region, and to some aspect it is. I had a little girl tell me this spring that sustainability means "what we have to do to stay here."  I… 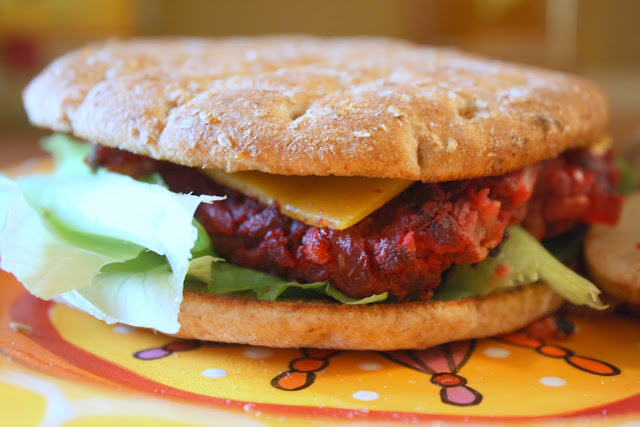 A few years ago, I would have never imagined myself saying this but... we made beet & brown rice veggie burgers and they were incredible. I… Continue

As I was doing the research for aquaponics I came across several vertical gardening sites. I like the idea of growing up :) as I am not getting any younger and getting up and down from the garden beds hurts my knees a lot. The idea of using aquaponics and vertical gardening together sounds decidedly pain free. I found there are several commercial vertical gardens you can buy but as I have stated before money and I are not fast friends so I need to come up with something cheaper and I think…