Grow And Share is working with several Franklin County schools, providing supplies and assistance to install school gardens. The students and teachers will then tend the gardens in the Spring, eat their harvest, and share a portion of their harvest too.

We're looking forward to working with teachers and parents this coming Wednesday to install the first gardens... a series of 4 raised gardens for an elementary school.

Aeroponics seem to be the way to go. With 45% faster grow times. 99% efficiant on water and neutriants and with no growing medium no need for herbisides. Neem oil and insecticidal soap works just fine. Aerponics uses a reserviour so no polutants put in the earth ever. With solar and or wind power this is farming 100% green and 0 carbon foot print. By going vertical we can get 30-50 plants + per square foot on the ground. It's about time. Check out airgrown.com

Now that growing season is over and I still don't have a job, I am going to do some traveling in hopes of finding something. I bought some travel health insurance and I am heading to Tulsa Oklahoma next week, then south into Mexico. I speak Spanish and have heard there are some jobs in industries that have moved across the border… Continue 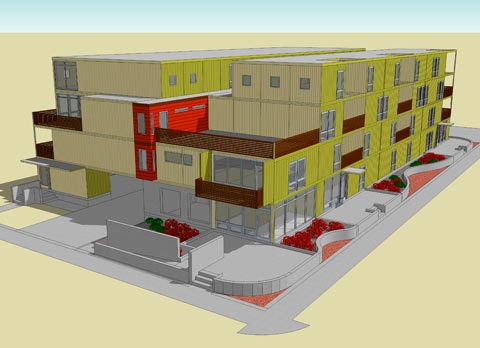 "A visionary project that will turn 93 reused shipping containers into housing units has achieved some important milestones.

The project, called Exceptional Green Living, will be located at the southeast corner of Rosa Parks and Warren in Woodbridge. The much buzzed about development is moving ahead, having just received unanimous approval to proceed from Detroit City Council and secured initial predevelopment funding."…

Members of I See Hawks In L.A. have just finished a kid's music CD, with guest spots from Mike Stinson, The Chapin Sisters, Zachariah, and Christina Ortega. Lots of songs about earthworms, buffaloes, farmers markets, how to make pizza and boil sweet corn! 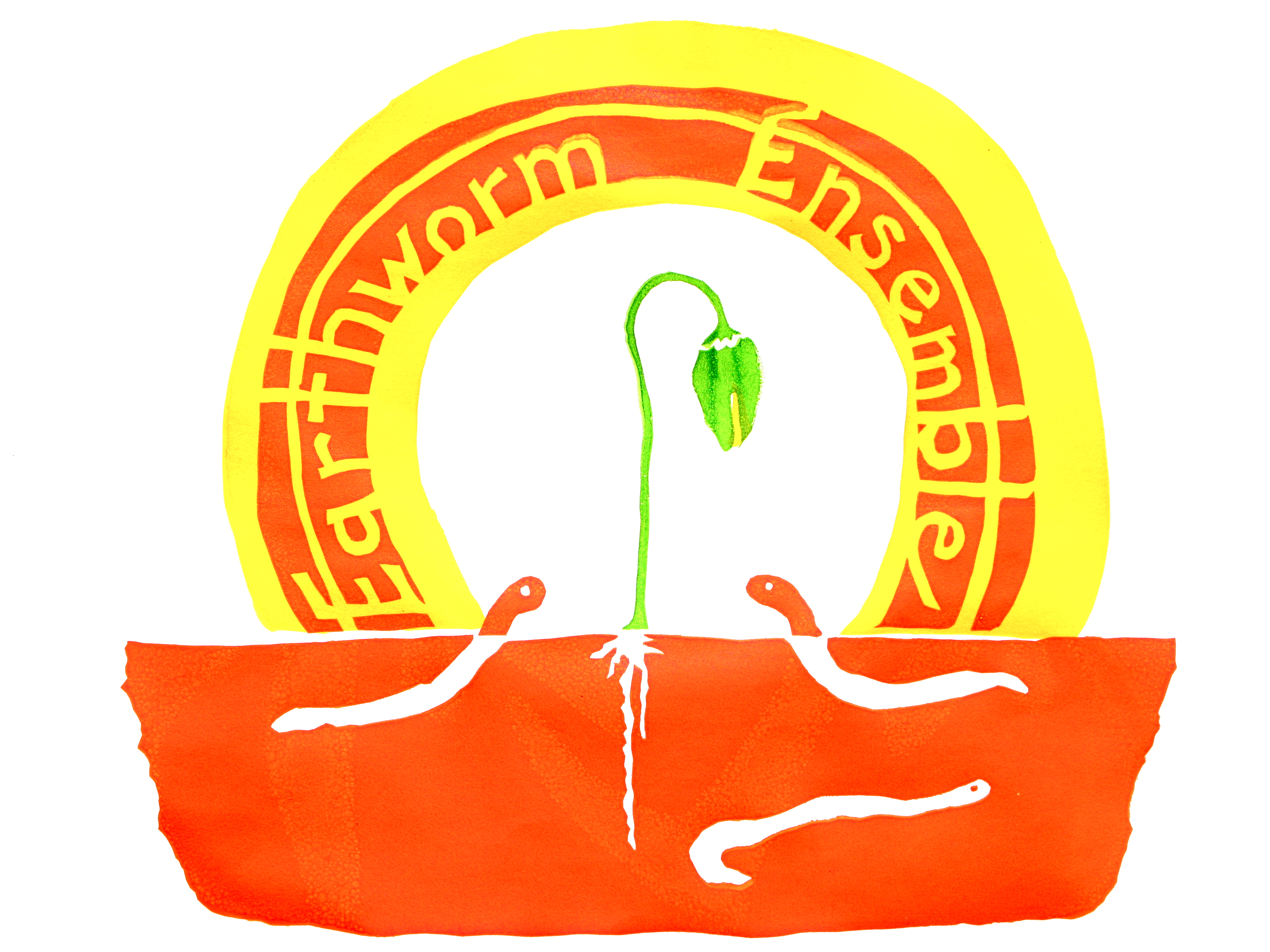 140 lbs of honey has been harvested from the White House garden beehives - wow! 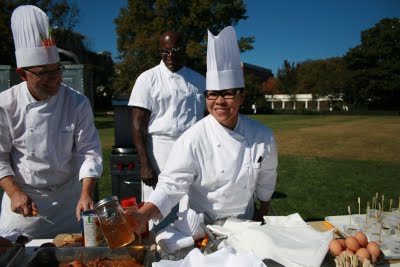 Charlie Brandts is the Official White House Beekeeper. Chef (Cristeta) Comerford (pictured above) noted that this current batch of honey tastes different than the last batch from the White House Beehive.

"You could see the Salvia strands in the last batch," Comerford said.… Continue

On both sides, my wife has a family history of breast cancer. Last winter my wife discovered that she too had breast cancer and made the difficult decision to have a prophylactic double mastectomy. Immediately after her mastectomy she underwent reconstructive diep flap surgery. It looks like the cancer is gone and she has recovered her former shape and feels… Continue

Yesterday was a good, busy day preparing to put in the new greenhouse. We got some help clearing out some trees. More information and photos are online at http://www.growandshare.org/?p=626.

We're looking forward to expanding our greenhouse space. In April, we'll be giving away approximately 10,000 plants. Garden plants are free to US residents who sign a pledge to share their harvest. Giveaways will take place in Wake… Continue

We here at Stonebranch Farm have a tip for any one with fowl. We have found that the best way to herd our chickens is to use a laser-pointer. Point it near them and they freak out. It is much easier to put them up at night now! It is very important that our chickens get locked up in their houses at night, because the coyotes and other animals who have easy access to our place (we are backed up to the woods and near a river). I have to say I wasn't thinking that it would work, but I went out in… Continue

We're working with several schools in Franklin County NC, and the Grow And Share program has been well received! The teachers will be using plants and seeds in their lessons, teaching how things grow, where food comes from, and more. Students will eat from the garden and share their harvest in their communities.

One of the school gardens is going to be created early in 2010. We'll be tilling up an area about 15 x 20 -- give or take a little. The children will grow food, have an end… Continue

Transitioning to a Fall/Winter Garden


This week the weather has been so gorgeous: mild, cool, (60-70 degree) and crisp nights (50ish). I'm trying to enjoy it the best that I can, autumn is a very short season in SoCal, its likely to jump back to 90 degree temps to get cold and drizzly and rather depressing on natures whim. I've heard and read that autumn in SoCal is the equivalent of spring back east; we're finally wandering outside again after the brutal summer sun and heat, and the ground is warm enough… Continue

The weather has turned cold. I haven't slept through the night in several weeks. It's time to start working on growing my pot belly. I can't think of a better way to do that than with cookies. From Joy The Baker

adapted from The Gourmet Cookbook