Using food I can find marked down is kind of a thing of mine.  I can Seconds tomatoes when my garden doesn't produce enough, I buy day old naan whenever I see it, and marked down dairy products make my heart happy.

But sometimes I get stumped with how to use them up before they go bad.

Pizza crust made with eggnog and butternut squash?  Why not?… But Henny is glorious in her…

A Plethora of Pesto 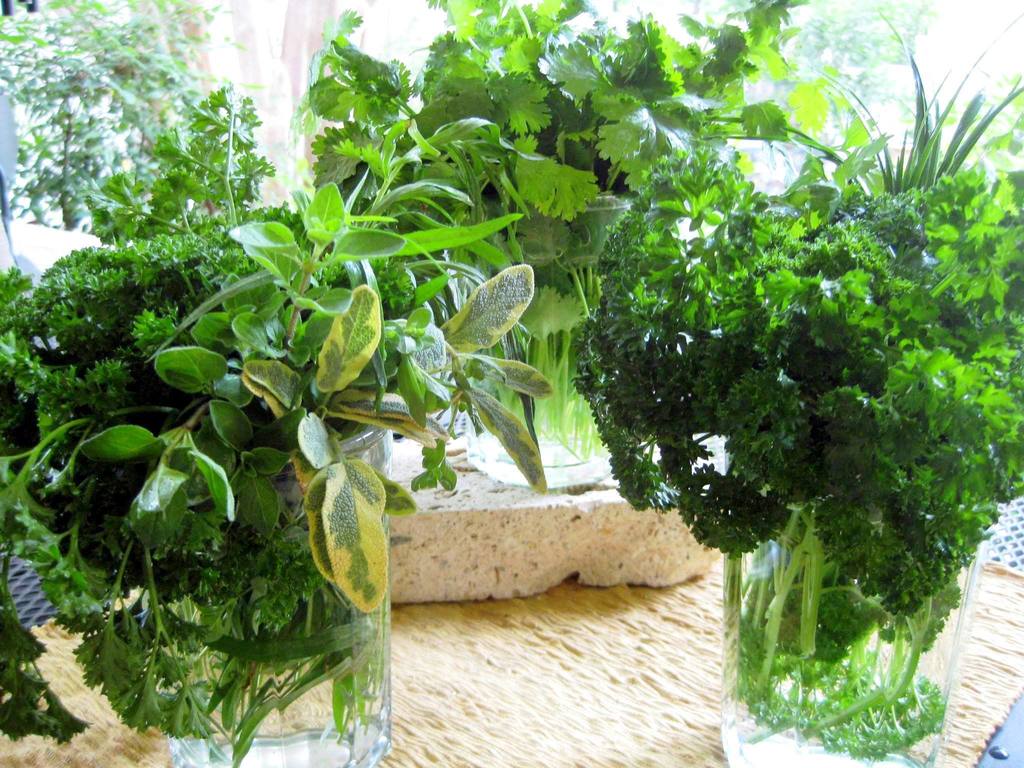 I originally developed these eight recipes for a workshop I teach on growing and using culinary herbs. Most call for fresh herbs, but a few, like the white bean pesto and sun dried tomato pesto don't, making them perfect for the winter months. The recipes are available in PDF format as…

Just because it's after Christmas does not mean that you have to stop eating cranberries, right?  I mean, I eat pumpkin from September through until I use the last one from the Strategic Winter Squash Reserve around March.  Combining cranberries with tangerines from the fruit fundraiser makes for a tart and tangy and sweet, one could even say perky muffin (hey, it's an apt term).…

Every family should keep a jar of elderberry honey syrup in their refrigerator. This simple, natural elixir is fabulous at preventing and treating illnesses and it couldn't be easier to make or more natural.

What's so great about elderberry syrup?

Elderberry syrup is one of the best…

Has your family tried foraging yet? Foraging for wild edible foods is a great way to get healthy, pesticide-free, delicious food for free, plus try wonderful new tastes and get out in nature.

There are many great books out there to give you basic…

I first had a Finnish oven pancake while working on a dairy farm in southeastern Finland.  I make it for my kids when they have leisurely winter mornings at home due to snow days--but it's also a yummy holiday breakfast.

A stand mixer makes easy work of this breakfast, as it requires 10 minutes of beating. 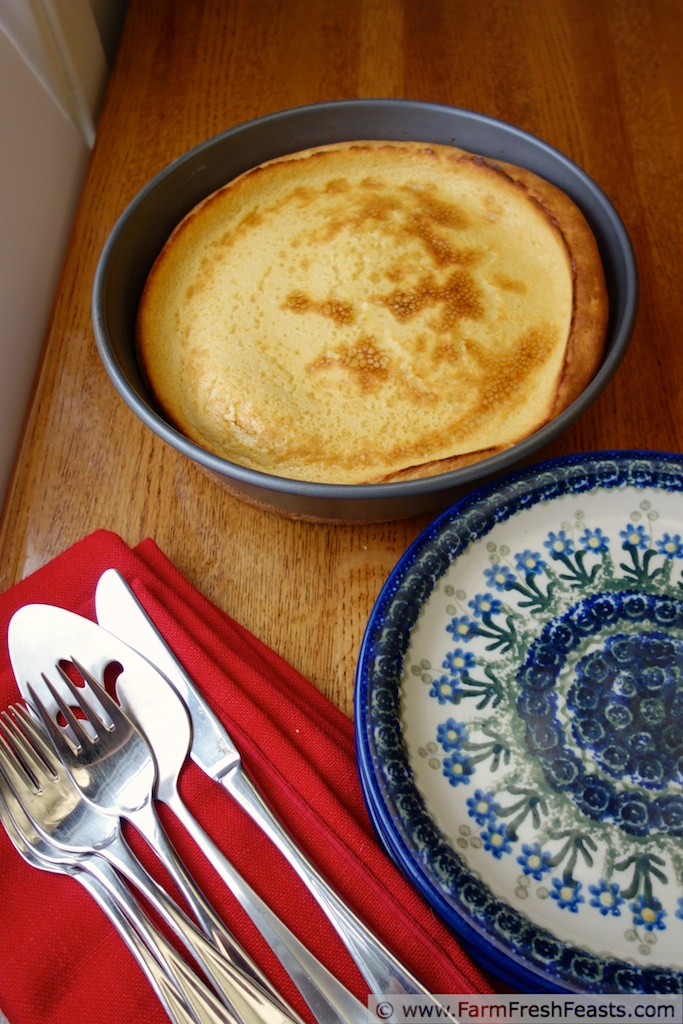 You can find the recipe …

I'll be the first to admit that I'm no Martha Stewart--I can't roll this compound butter into anything that looks pretty.  But it's quick and easy to make, adds color to your holiday table, and uses cranberries while they are abundant in stores.

We like it on waffles/pancakes/Pumpkin Cranberry Maple Kugel as well as tossed with green beans, Brussels sprouts, and corn.…

Lindner Bison is in danger of having to close, sell its herd of 100% grassfed bison and all of us would loose having a CA born herd of bison roaming where they roamed last hundreds of years ago!

This is happening because their water-well underwent a catastrophic failure and needs to be rebuilt. Why do the Lindner's not get a loan to rebuild the well? If you read…

I created this appetizer to be a fun way to get my New Year good luck while using goodies from our farm share. 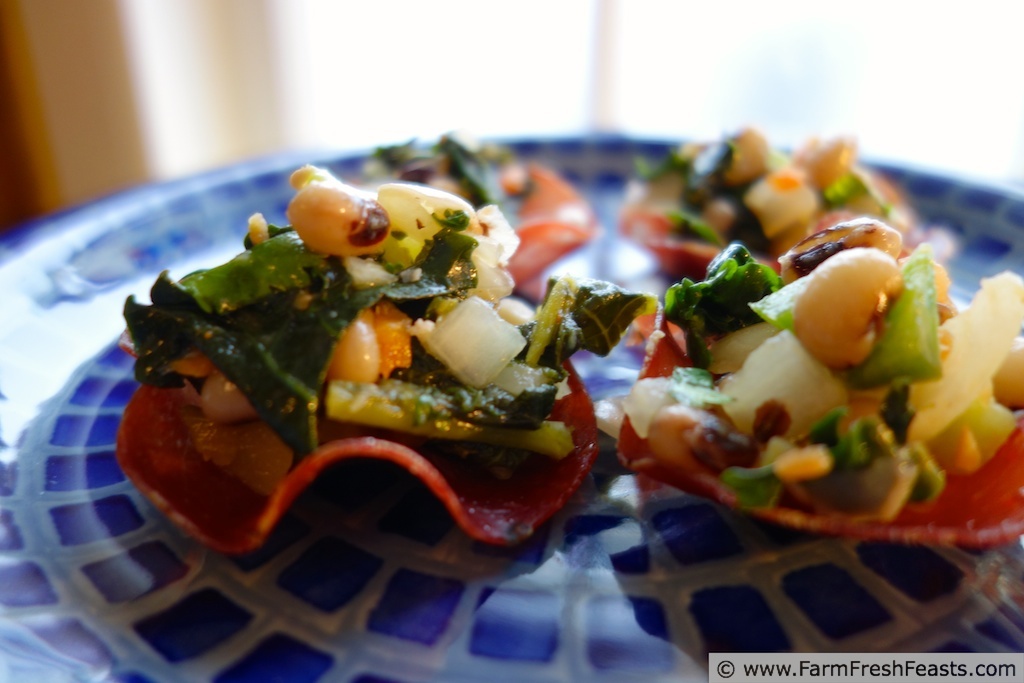 You can find the recipe on my blog, …

I'm running behind on my Christmas preparations this year, and still plan to give food gifts to neighbors and friends.  Here's an unusual food gift using fresh grapefruit (arriving soon to a fruit fundraiser near you!) 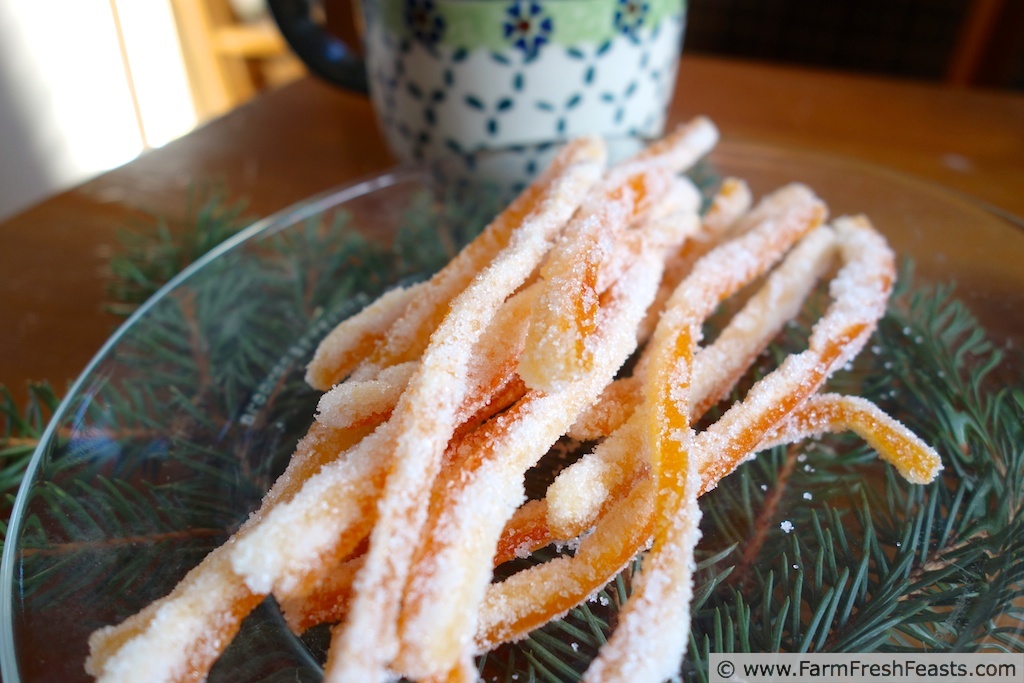 Tips for Shopping the Farmer's Market 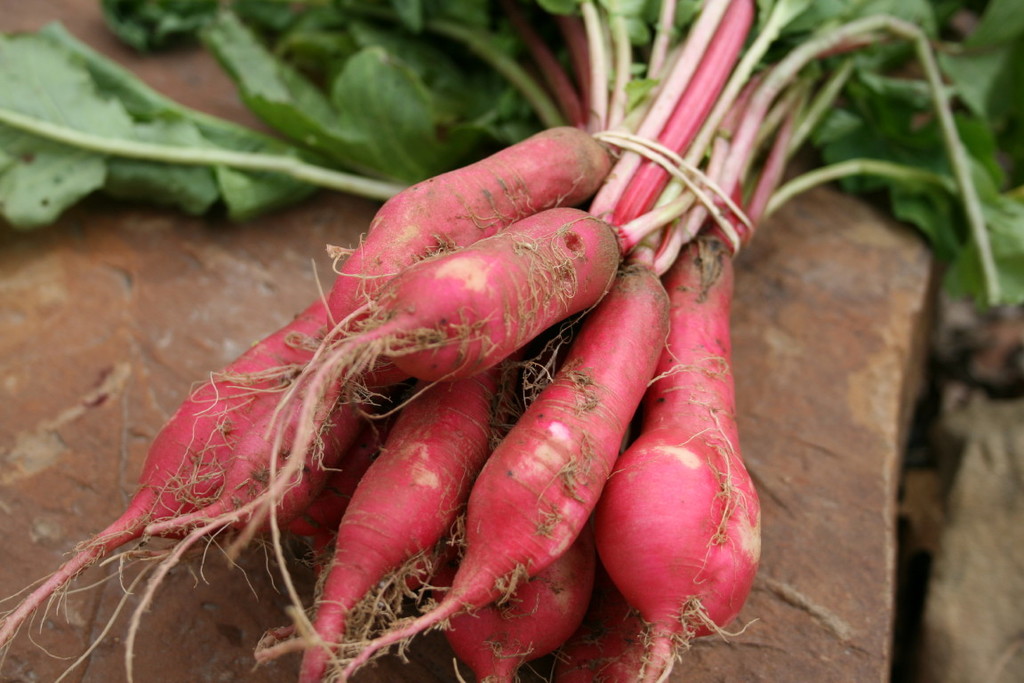 I originally published this list of tips on my blog in 2010 during National Farmer's Market Week. The information is still useful and the content relevant.

In Parsi Cuisine you will find a unique blend of spices that makes the food very appetizing, nutritious and wholesome. Vegetables, Meats and Dairy products are the foundation. Using  Saffron, Cinnamon, Nutmeg, Cloves, Cardamom, and Rosewater flavor the food and remind us of the sweetness of life.  Nuts like Charoli, Almonds, Walnuts and Dry Fruits give us strength. Curry Powder, Ginger, Garlic, etc. add the…

Victory Garden "Ballistic Seed Balls" and How they Work

Originally posted @ Back to the Basics:

What is a Victory…
Continue

Wow, there are a lot of suggestions over to facebook for the birdies! Thanks, guys!

I noticed some of you thought it was weird that I brought them into the bathroom. I have a bad hip that acts up when it feels like it, and have learned to dislike icy patches very intensely because of it. Given the steps and downhill slope to the pen, and the fact the the door must be lifted up and moved over, once it gets cold enough that ice and snow are factors, it is a great deal easier to… 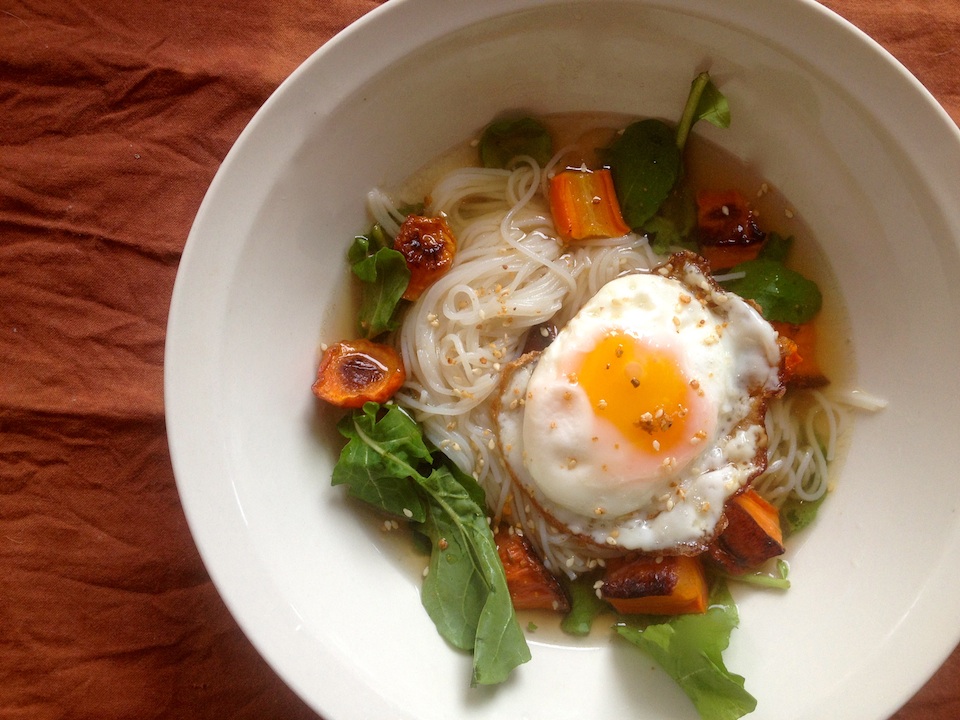 Check out the recipe HERE.

I'm only kinda kidding. When it gets cold enough to freeze, the critters come in. I've had dogs, cats, rabbits, and chickens running around the house at different points, depending on what critters we have.

There aren't any rabbits this year, the cats have the run of the house, the dog is naughty and confined to the kitchen (or a little pen attached to the back porch for out times), and the chickens are divided out between two old rabbit cages and a pet taxi for a very large…

One Step At A Time - Learning To Take It Slow

My normal tendency, in just about everything I've ever done, is to jump right in, feet first and just start. No questions asked... just get the ball rolling, get on top of it and try not to fall off. As crazy as that sounds, this method has helped me accomplish a lot of things in my life. Things I would have never done had I thought it through. I was a Marine, for example, when I was 18... I'd never do that now! Mostly because I'm older and I get tired quicker and the thought of people…