I figured out a way to make my own sunflower seed bird feeder with recycled materials I scrounged from around the farm.  Besides not really costing me anything, I think it looks pretty snazzy, to boot. 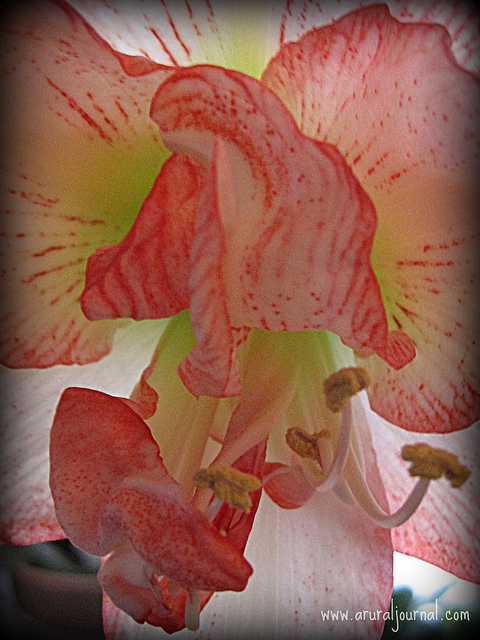 I have three amaryllis bulbs that I started in potting soil last October. Two of the bulbs have bloomed beautifully, but the third -- well, I don't know what it's trying to do.  I think it's a dud.

But as for the two bulbs that performed as expected, I'm now wondering how I'm supposed to care for… 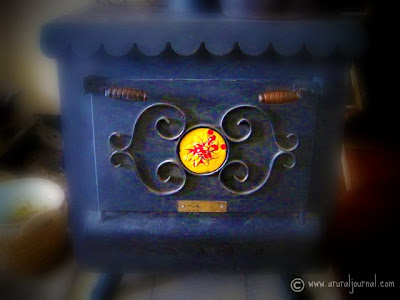 Introduced by Earth Stove, Inc. of Tualatin, Oregon in the 1970's, Earth Stoves were innovative in that they were airtight, had a large wood capacity and thermostatic control. Early Earth Stoves are easily recognized by their signature orange and… Continue

How to make cold-process lye soap 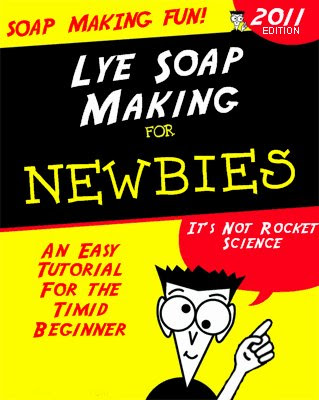 This information is dedicated to all those beginners out there who really want to try their hand at cold process lye soap making, but are afraid of that three-letter ingredient, l-y-e.

I'm here to tell you, and I mean this, if I can… Continue

Handemade Giveaways at A Rural Journal 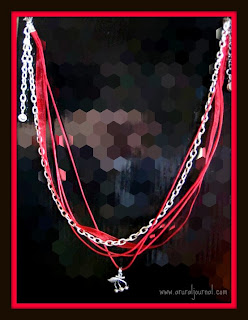 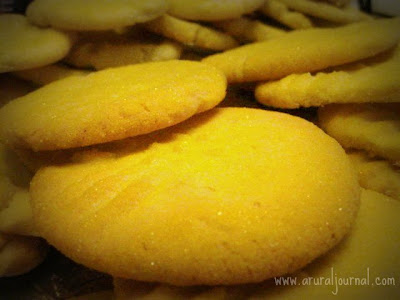 My husband found this recipe in the December 2010 issue of Rural Electric Nebraskan, which was submitted by Joan Ewing of Sidney, Nebraska.  The full recipe makes approximately 5 dozen… 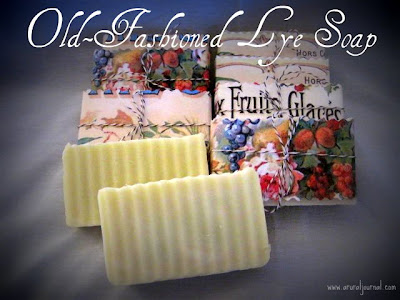 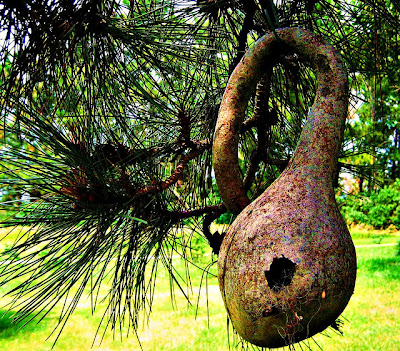 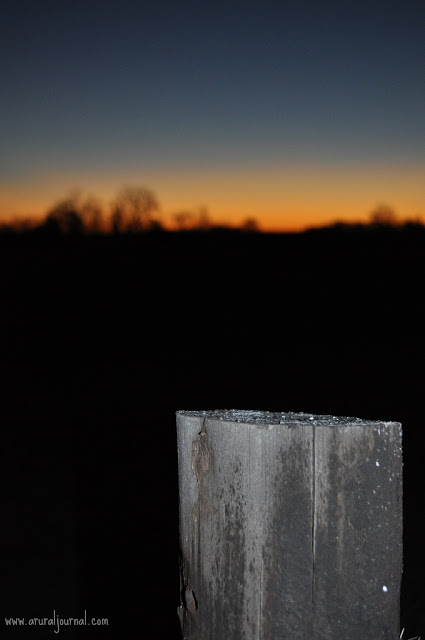 When I was working outside the home, you could set a clock by my sleep
schedule.  To bed at 10 pm and up at 4 am.  Every weekday, for many,
many years.

Since I became a stay-at-home farm wife some four years ago, however -- the time at… Continue 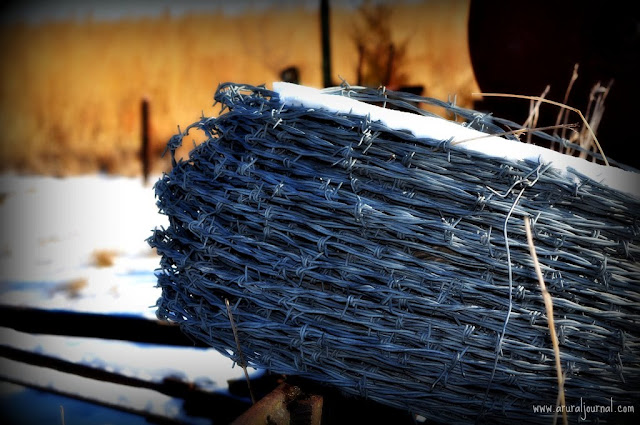 Love your neighbor as yourself; but don't take down the fence.
~Carl Sandburg~ 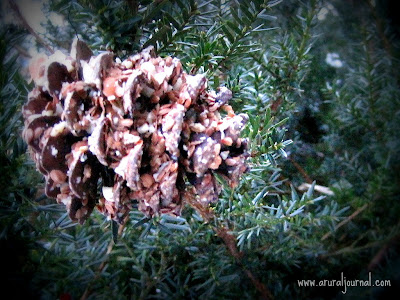 Remember the buckets of fallen pine cones we gathered in October to use as fire starters?  I had a few left over and decided…
Continue 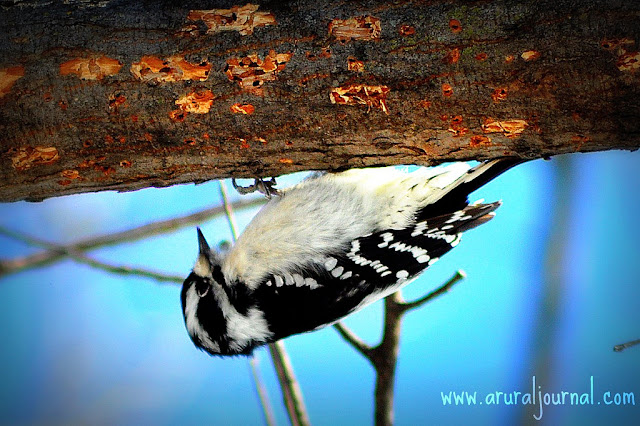 Yesterday was a gorgeous late autumn day on the farm.  Sunny, 26 degrees and calm winds.

I layered on my winter gear and headed north for a slow, leisurely walk in the conservation acres, without the dogs.  I enjoy taking them with me, but this…

Do I need to get a life? Don't answer that. 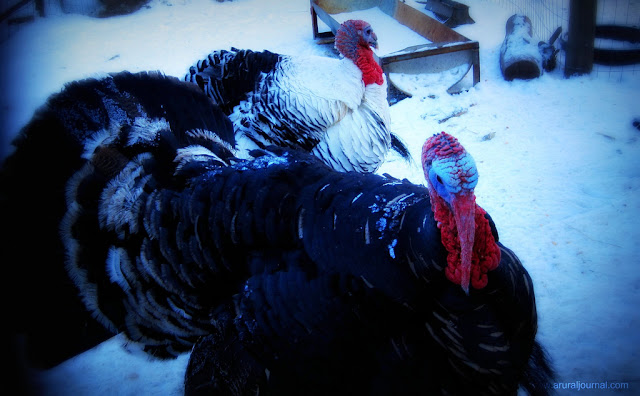 As I lay awake the other morning, trying to convince my feet to get out from under layers of warm blankets and onto a cold floor, I began to think about my chickens. Well, not just the chickens, but all of the birds -- ducks, guineas, geese and even my grumpy tom turkey.

I dislike winter (let me count the ways,) mainly because the birds…

Giving Thanks to Your Farmer Heroes