A First Attempt at Making Jam I've been in my house for thirteen years and the loquat tree in my front yard has never produced anywhere near the volume of fruit it's providing this spring.  I have no idea why this is the case but for the past few months I've had to sweep up smashed fruit from my driveway every day.  The volume far exceeds what we can consume and informing the neighbors that they are free to raid the tree whenever they want has barely put a dent in the number of available loquats.

Since I was feeling extreme guilt over all the wasted fruit I decided to formulate a plan.  The first thing I had to do was harvest as much of the fruit as possible and then freeze it.  After that I would decide what to do with it.  I spent a weekend picking fruit and it was exhausting but I filled and vacuum sealed enough bags of loquats to fill the freezer in the kitchen-fridge as well as the small one in the garage. 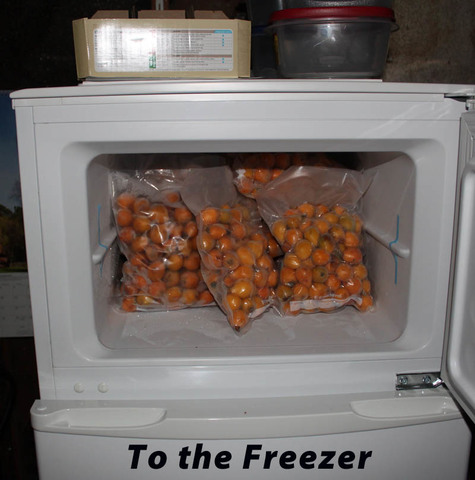 So, what does one do with numerous bags of frozen loquats?  I'm an avid homebrewer and recently in Zymergy Magazine (put out by the American Homebrewers Association) there was an article on brewing with kumquats.  Reading that feature and concluding that brewing with kumquats is probably not much different from brewing with loquats I came to the decision that a loquat wheat beer will be brewed this summer.  That should put a small dent in the supply.

The next thing that came to mind was making jam.  I've never made jam before so I didn't really know what was involved.  After doing some research I bought some inexpensive jarring tools/equipment and formulated a plan.  There were a couple of different ways to go in terms of making a jelly or jam.  I learned the difference between the two is that with jelly the fruit is strained prior to boiling so there aren't chunks of fruit in the end product.  With jam the fruit is included in the boil so there are fruit chunks in the jar.  Because the loquat skin in nearly impossible to separate from the fruit I decided during the seeding/pitting process that everything left would have to go in the boil.  I didn't want skin in the jars so I decided to strain with a wide mesh strainer after the boil.  By straining I was able to get everything but the skin in the jar.  As it turned out that was a good decision because the end result is that it must be a jam because jelly don't shake like that. 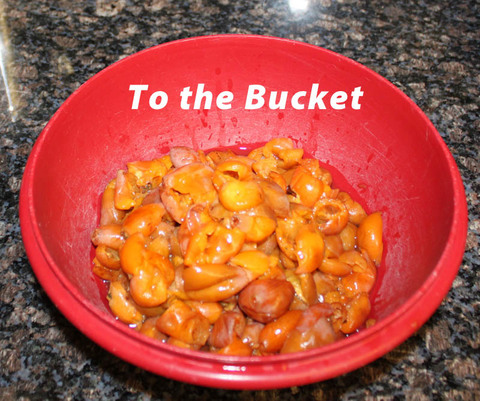 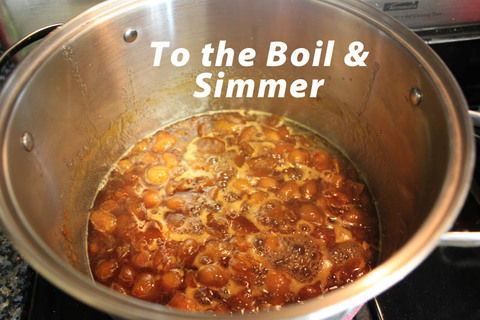 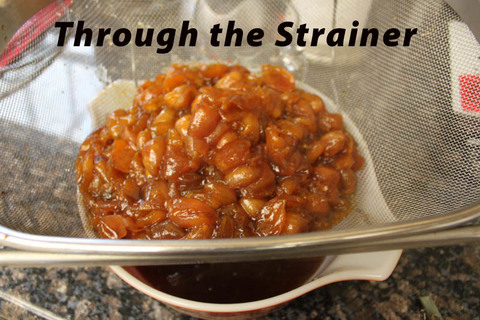 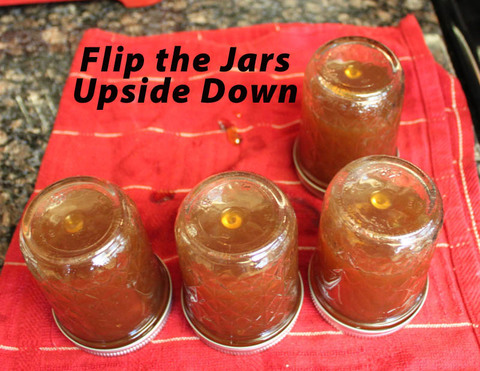 For the jam I went with:

The juice of two lemons 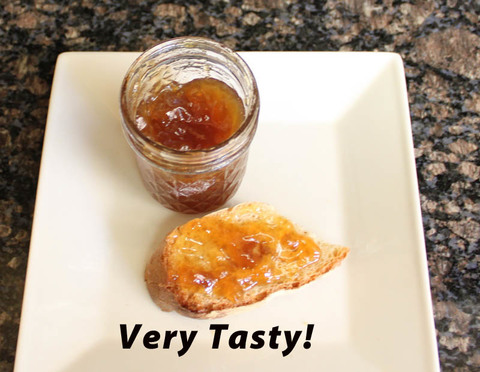 I don't have much of a sweet tooth and I rarely make desserts so the volume of sugar seemed extreme to me but it didn't end up tasting excessively sweet. The flavor is mild but pronounced and I like it a lot so I will probably go with the same ratios in the future.

I only had enough for 4 jars so next time I'll have to prepare a lot more loquats but there are plenty left in the freezer and a massive amount still on the tree.

Awesome. Thanks so much for sharing this, Bill—and congrats on your first go as a jam-maker! One question: What does a loquat taste like?

I would say the taste is on the flavor spectrum between a peach and a apricot.