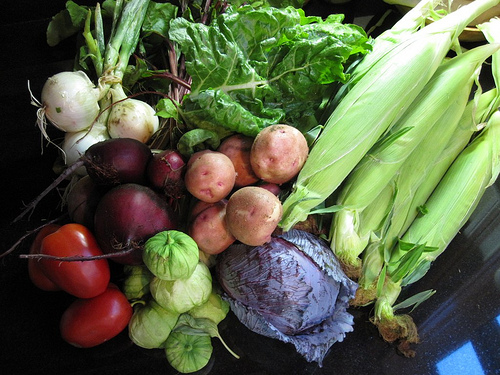 First off: this was a special occasion. Secondly: This bisque is a lot of work, so I started making it the day before by boiling and shelling the lobster. With that out of the way, the day-of muscle was used for getting 12 ears of corn stripped of their kernels and food milling, milling, milling. Our dinner guests, Mike and Heather, are amazingly talented (he an artist, she a pastry chef) and are worth one thousand times the effort. 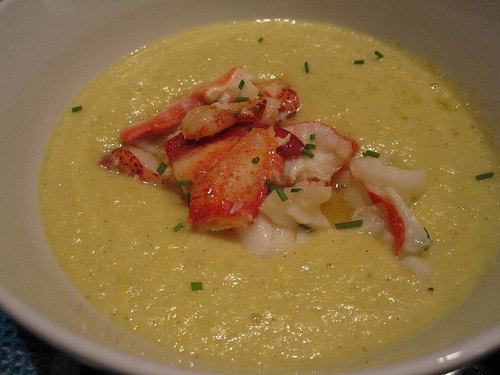 one vanilla bean, sliced in half lengthwise

Two 1 1/2 pound Atlantic lobsters, boiled for 8 minutes in sea-water-salty water, shelled, meat chopped into 1" pieces, shells reserved and roasted for stock. I was inspired by this lusty blog post about the Brooklyn Underground Lobster Pound guy. He adds vegetables to his lobster boiling water.

1. In a heavy soup pot, saute onion, celery and carrots in butter until softened, but not browned.

2. Throw in vanilla bean and peppercorns and stir to begin releasing vanilla aroma.

3. Add corn kernels and stock and bring to a simmer, covered.

5. Remove from heat, and leave covered for 30 minutes, then uncover and let cool a bit.

7. If desired, and feeling particularly fancy, process puree through a food mill, reserving solids for another use (I think I'll try corn cakes). This can be done several hours before serving.

8. Gently reheat bisque, being careful not to let boil, add cream just before ladling into bowls.

9. Melt one stick butter in a saucepan. Keeping butter hot, but not enough to burn, add lobster meat and toss until just heated through. The meat should be well-salted from the cooking water, but test a piece just to be sure (chef's score!)

10. Ladle bisque into bowls and garnish with lobster meat and chopped chives 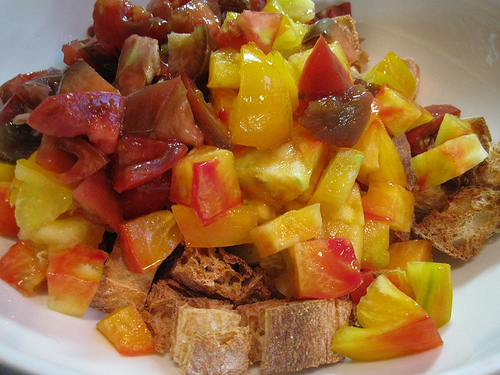 (Photo fail. It was so pretty - with the various tomato colors, golden bread and bright green basil - and so good, but it was a party and I flaked on taking the final photo)

one ciabatta, or other similar Tuscan-style bread, cubed

2 cloves garlic, mashed into a paste with one teaspoon salt

2. Whisk together garlic, oil and vinegar, set aside

3. Combine tomatoes, bread and olives in a large bowl and toss with dressing, salt and pepper. Let sit for 15 minutes, tossing occasionally.

4. Just before serving, stir in basil. 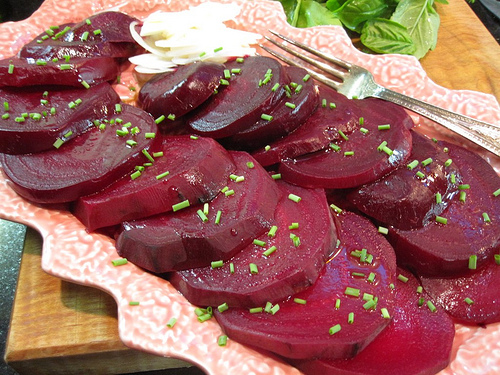 Simple beets were boiled, peeled and sliced, salted and dressed with extra-virgin olive oil, vinegar, then garnished with chopped chives. Sliced spring onion was on the side. 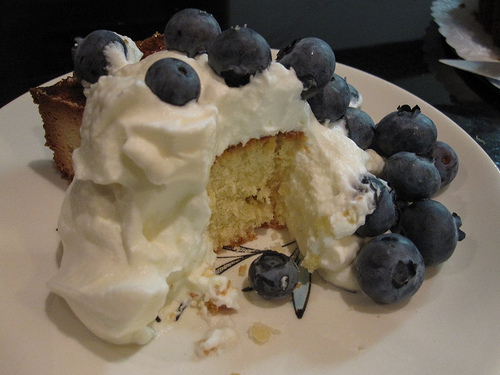 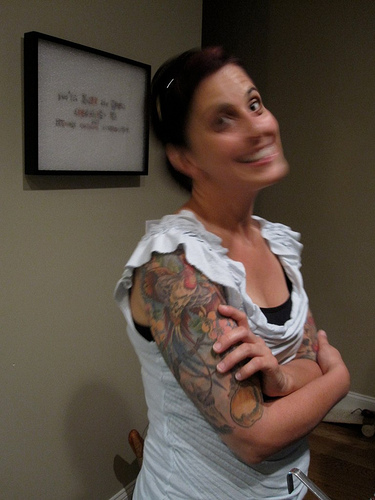 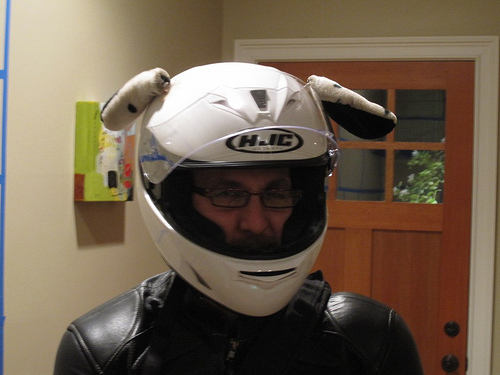 Comment by Heather Flansworth on August 7, 2010 at 11:20am
First I'm swooning over lobstermen, now I'm swooning over all this food! This looks amazing, sooooooo jealous!!!! If my beets come up I'm totally going to have to try those too!

Comment by Rachel Brownlee on August 9, 2010 at 9:49am
That bisque looks amazing! Thank you for the recipe!